Viñedos Singulares is a brand new project from leading visionary Rioja Alta producers Bodegas Sonsierra, who have recently been named as Tim Atkin MW’s 2022 Rioja Cooperative of the Year, for the third time in four years. The Viñedos Singulares classification, introduced from the 2017 harvest, makes up the highest category of Rioja wines, and Bodegas Sonsierra boast nine of these special designation vineyards, which is more than any other Rioja producer.

Under the legal requirements for a Viñedos Singulares wine, vineyards must be at least 35 years old, with yields set at 20% lower than the rest of the DOCa – hence the fruit is highly concentrated. Their outstanding wines are highly limited editions, given the small size and low yield of the plots certified as Viñedos Singulares.

The three wines that are so far being released have all received 94 points and above from Tim Atkin in his Rioja Special Report, and were also included in Atkin’s selection of “Wines of the Year”. We expect great acclaim to follow over the course of this year. 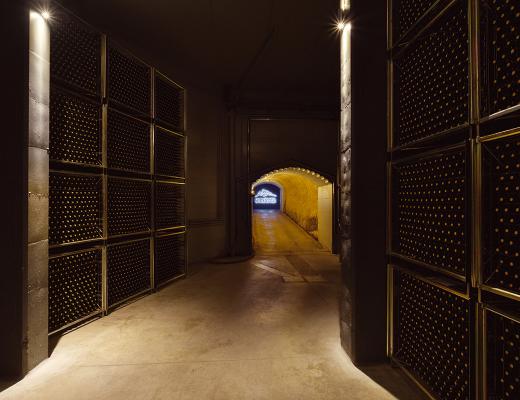 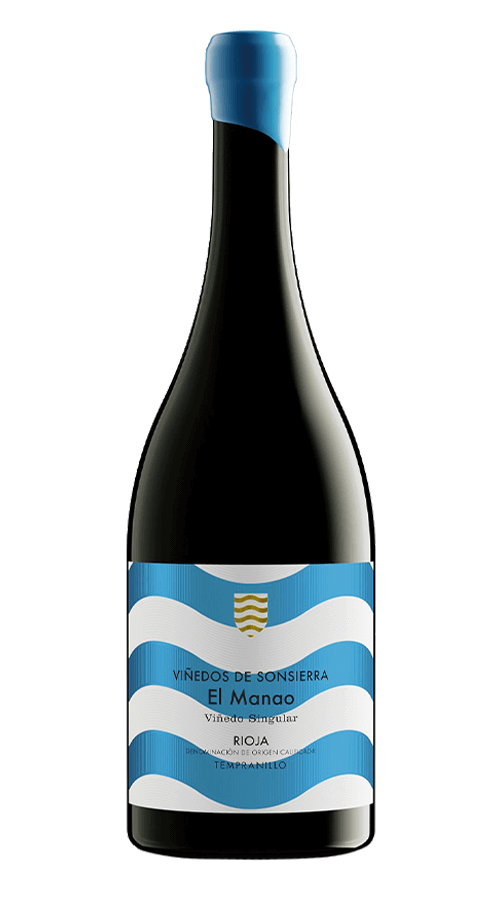 The name of the vineyard, ‘El Manao’, is a local word referring to an area of natural springs on the banks of the River Ebro, and this little gem covers just 0.24 hectares. The careful selection and low yield from this vineyard meant that only 576 bottles have been released in the market. Awarded 95 points by Tim Atkin and 91 points by Decanter. 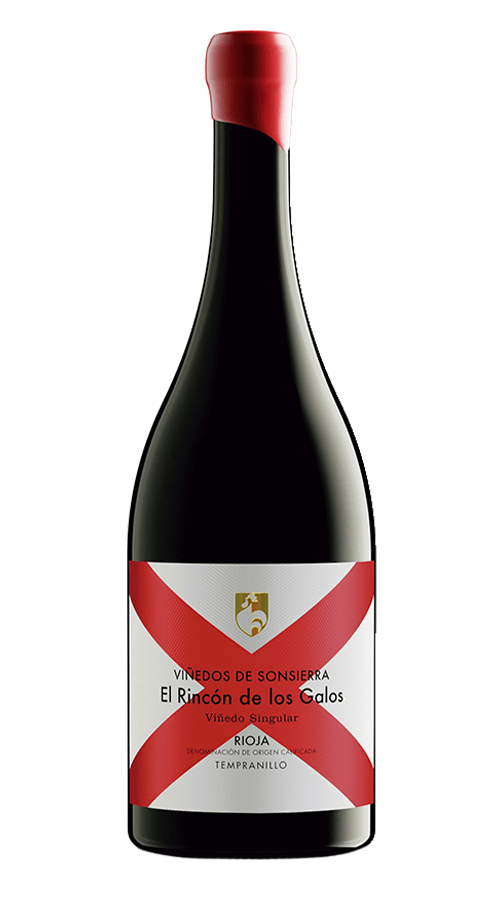 Awarded 96 points from Tim Atkin and 95 points from Decanter, 100% of the grapes are handpicked from Tempranillo vines grown in an area known as ‘El Rincón de los Galos’. The careful selection and low yield from this vineyard meant that only 2,016 bottles have been released in the market. 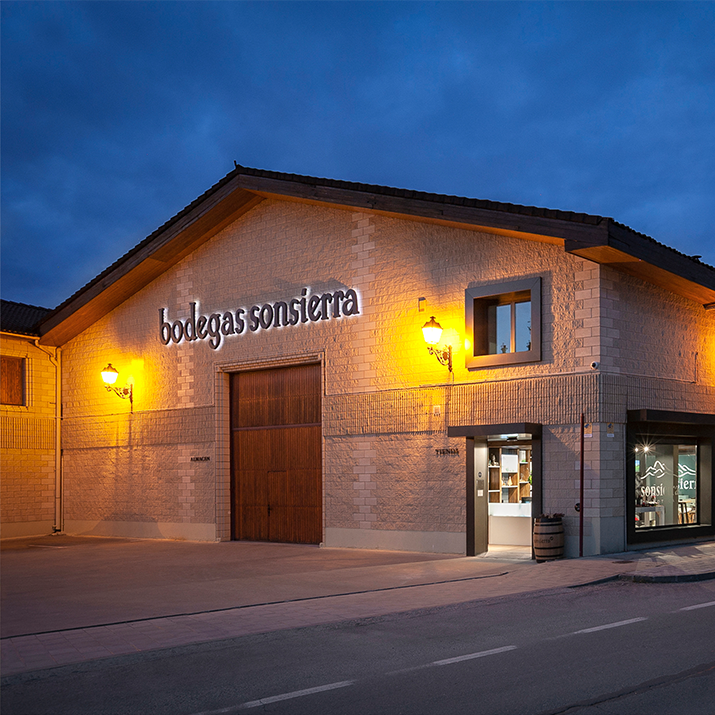 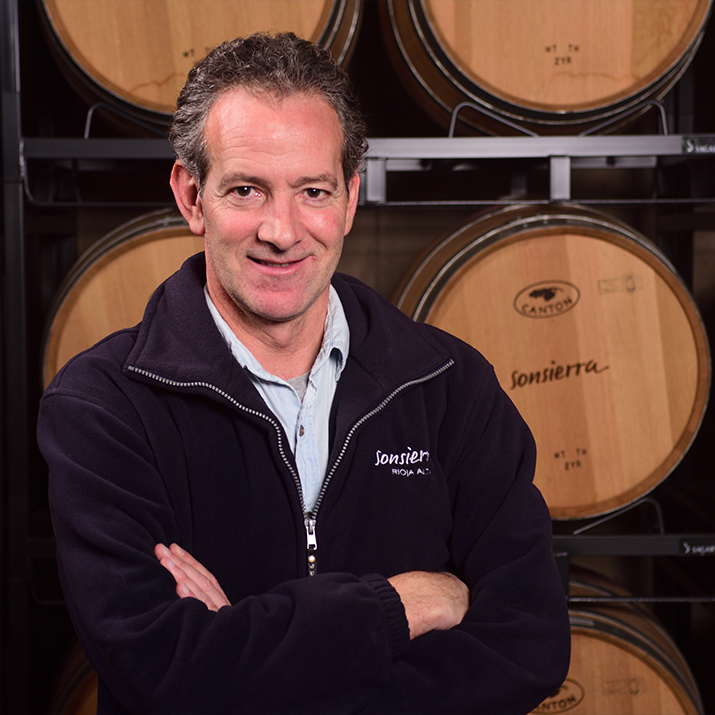 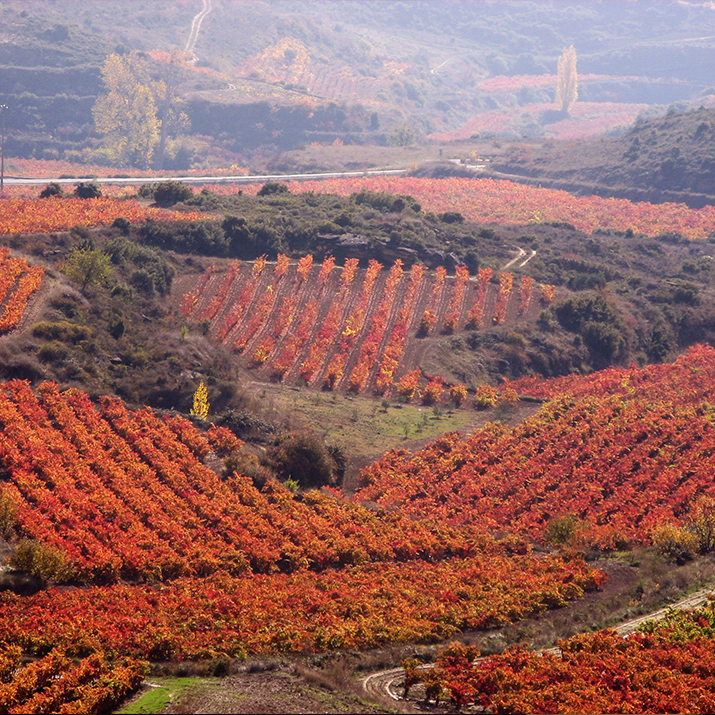