Wines crafted by one of Tuscany’s most famous winemakers.

The historic property of Villa Trasqua is located in the Castellina sub-region of Chianti Classico, between Siena and Monteriggioni. The estate’s long tradition in winemaking dates back to 1001, making it one of the oldest winemaking estates in Chianti Classico.

Today, winemaker Franco Bernabei, also known as “Mr. Sangiovese”, oversees the production of 3 DOCG Chianti Classicos, which are characterised by a traditional-modern wine style with the inclusion of Merlot and Cabernet Franc and three IGT wines. Franco has one of the most revered careers of any winemaker in Tuscany, having created wines for Felsina, Fontodi (where he created the iconic Flaccianello della Pieve), Folonari and Fattoria di Selvapiana.

Villa Trasqua’s spectacular amphitheatre of vineyards stretches along the southern border of the territory of Castellina in Chianti, in the heart of the Chianti Classico area, between Poggibonsi, Radda in Chianti and Castelnuovo Berardenga, under the shadow of the towered walls of Monteriggioni. It is an area of exceptional biodiversity in which pristine woods, olive groves, cultivated fields and white roads have coexisted with the vine since Etruscan times, and where generations have worked to grow expressive Sangiovese.

The 54 hectares of vineyards rest on Pliocene hills which emerged between 6 and 2 million years ago. The soils are poor, yet rich at the same time: stony, hard, marly (Galestro) and crunchy soils that millennia of rainfall have made poorer, bringing silt and clay towards the valley. These are the perfect soils conditions for the vine, providing balanced and elegant wines.

Since 2014, Villa Trasqua has undisputedly excelled under the guidance of winemaker Franco Bernabei, one of Italy’s most experienced winemakers and a true Sangiovese expert. Villa Trasqua began a process of mass selection of the clones used in the vineyards and, at the same time, decided to use only indigenous yeasts to better express the origins of the wine. 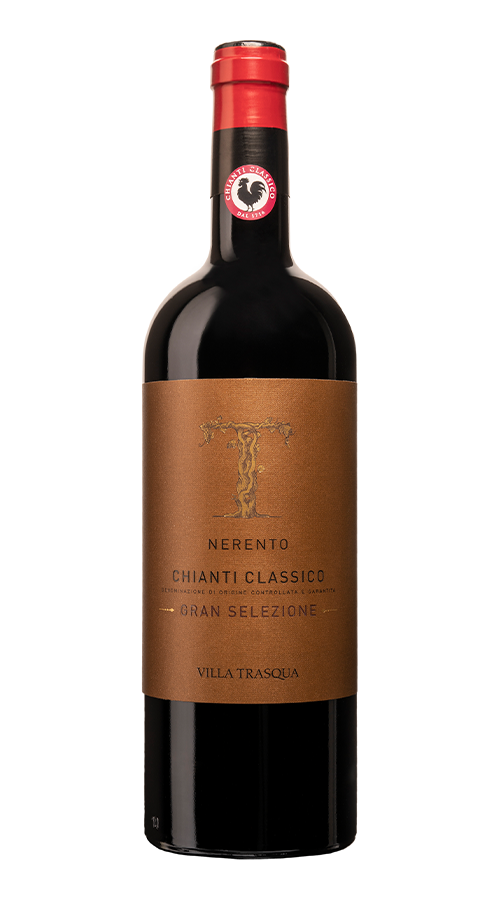 Nerento is a majestic single vineyard made with pure Sangiovese grapes, coming from the oldest vineyard of the estate that has been known for the quality of its grapes since the mid-nineteenth century. Complex, wonderful and exuberant, it is Villa Trasqua’s flagship wine.

A highly complex and elegant Chianti Classico Riserva, matured skilfully in the cellar from vineyards that are constantly caressed by wind and sun, before fining in bottle for 12 months. 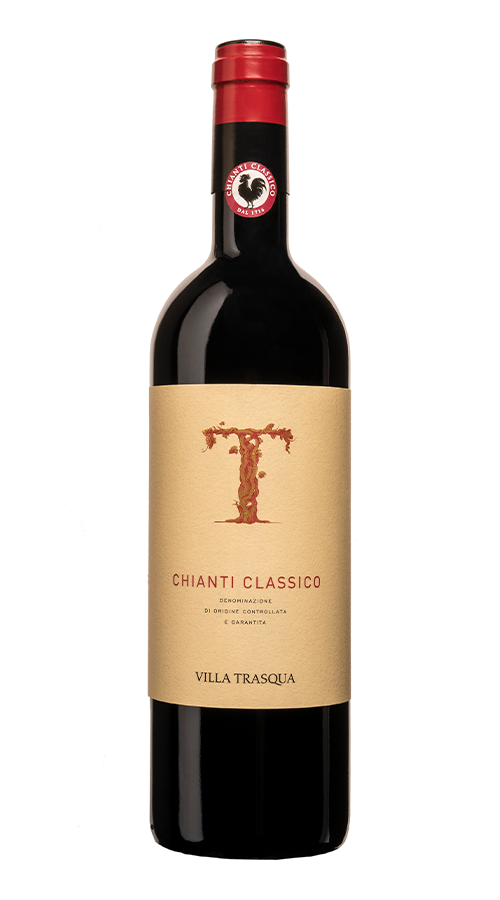 A sustainably made and organic Chianti Classico with an intense aroma/flavour profile and a lasting and pleasant finish. 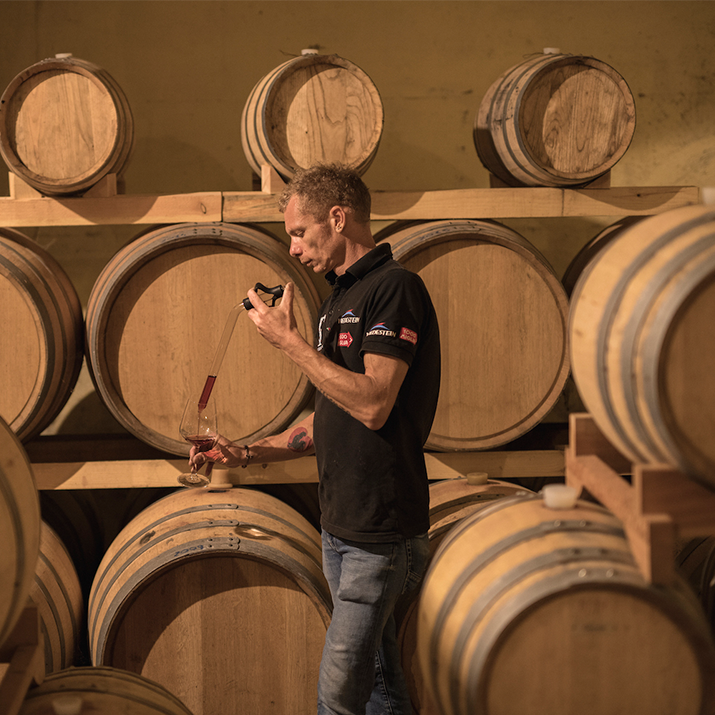 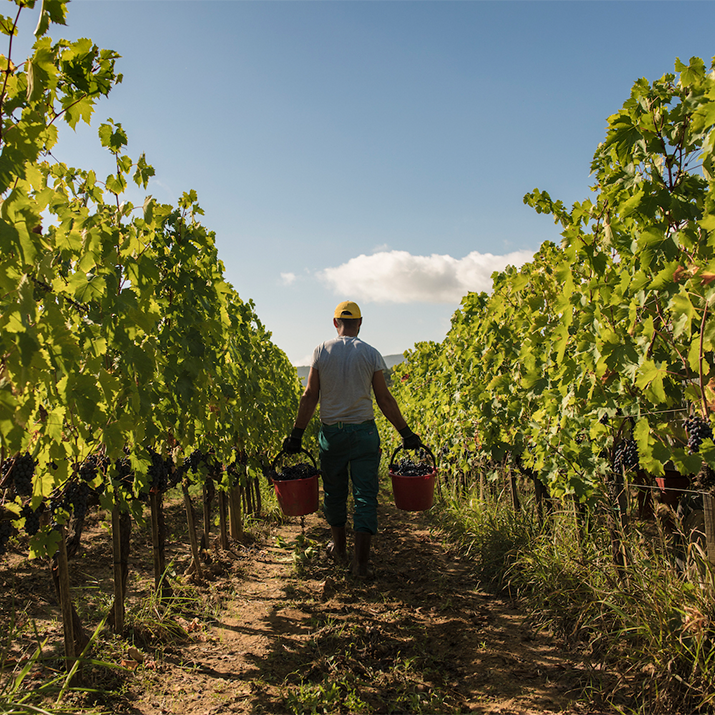 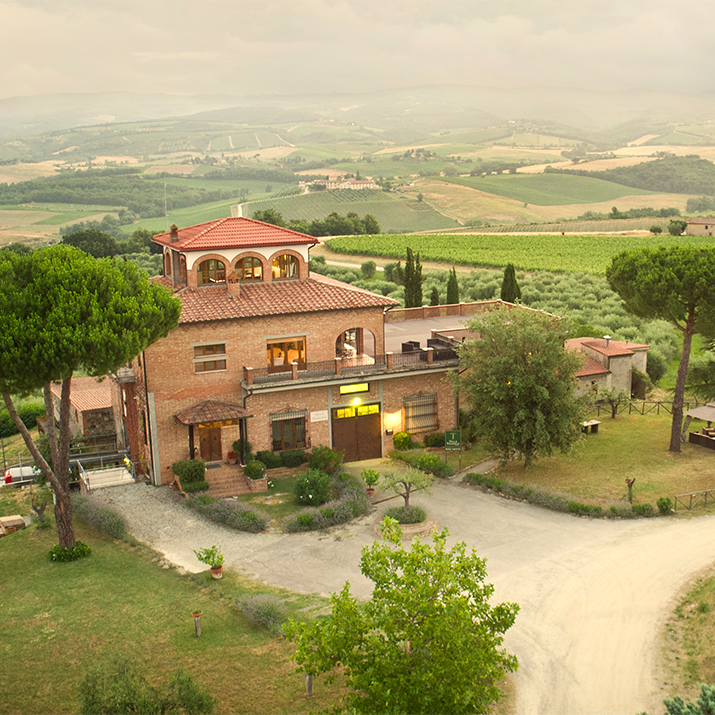