Nestled between the hillside villages of Loreto Aprutino and Picciano in the province of Pescara, Colle Corviano is an award-winning 15 hectare estate that is obsessively committed to improving the reputation of Abruzzo via single block winemaking. 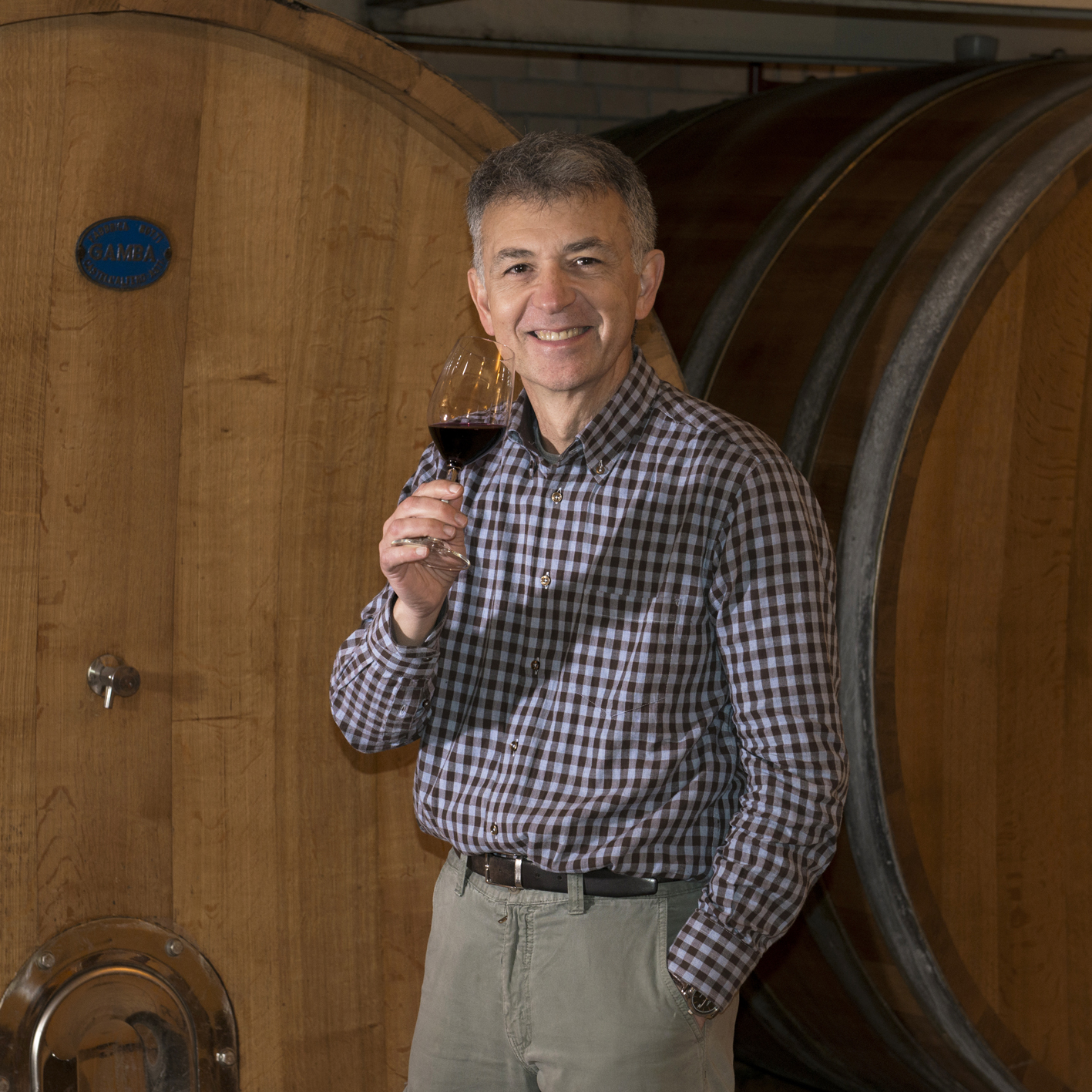 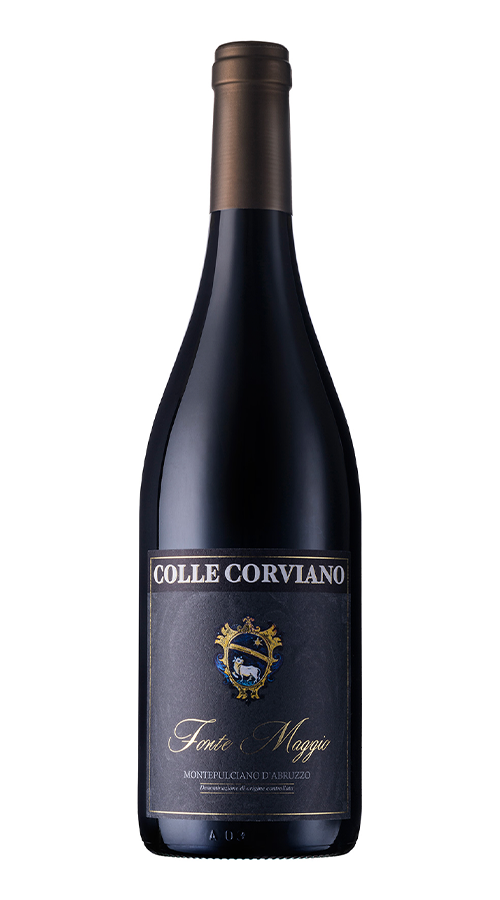 This Estate red is produced only in outstanding vintages after a 12-month french oak ageing period. This great wine inevitably has a strong sense of place, and is a product of both the natural environment and human culture in which it is born. 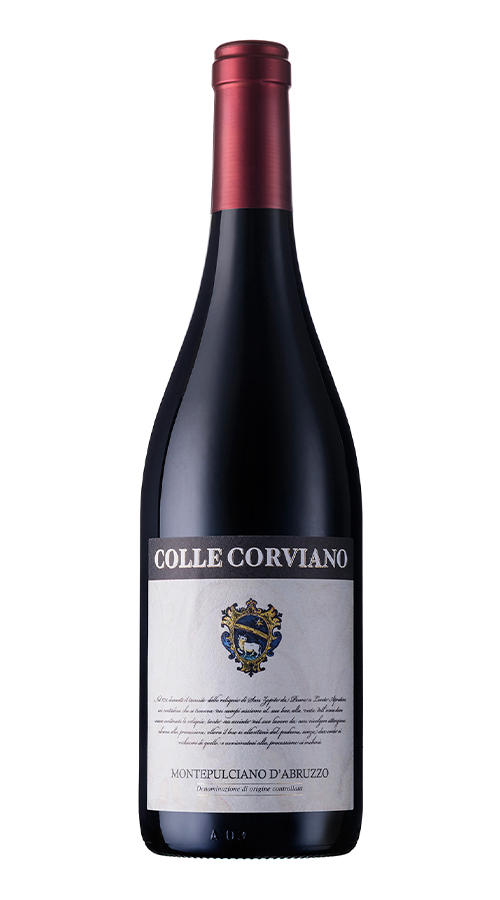 The aromas of this generous red are elegant and tightly packed: cherry, blackberry, spices and red fruit make up the core. A dense, richly textured mouthfeel is unveiled thanks to its structure. 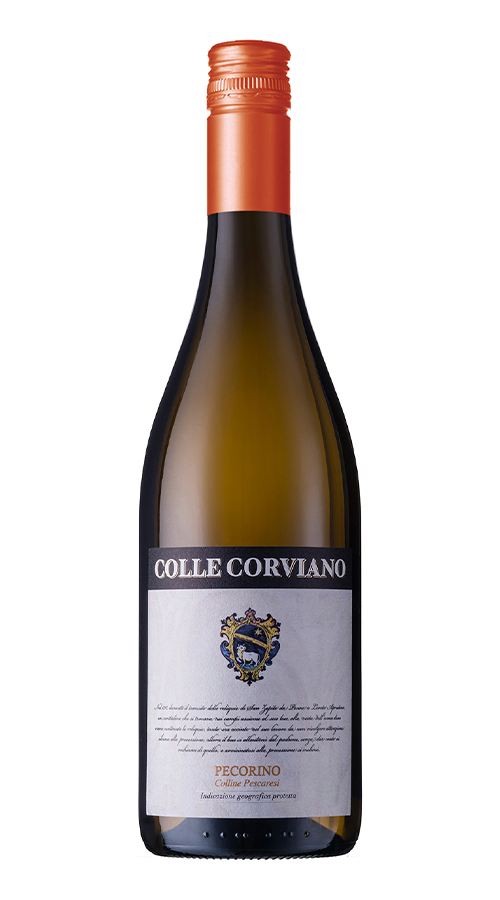 The aromas of this refreshing white are elegant and tightly packed: ripe pear, renetta apple, ginestra flowers and jasmine make up the core. A compelling, unique wine from an indigenous variety that has been recently re-discovered. 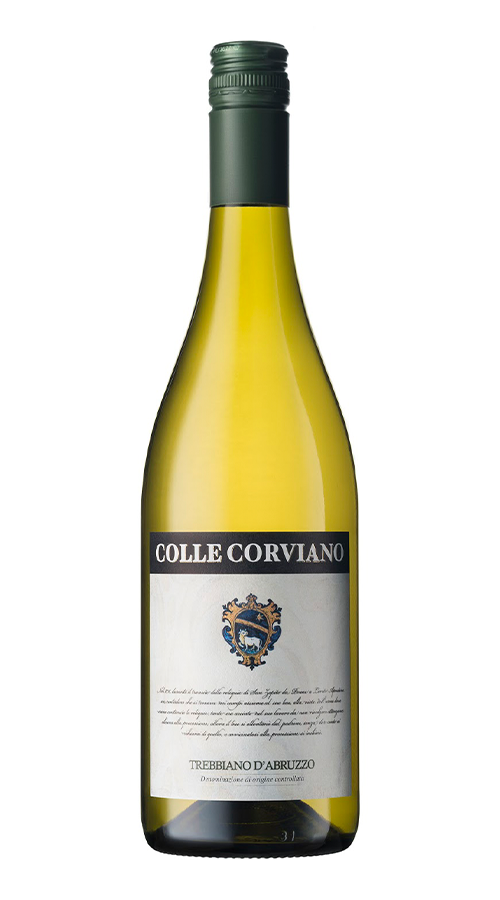 The aromas of this easy drinking juicy white are delightful: Citrus, tangerine and stone fruit make up the core. A bright and refreshing white wine ending with a lovely stony minerality. 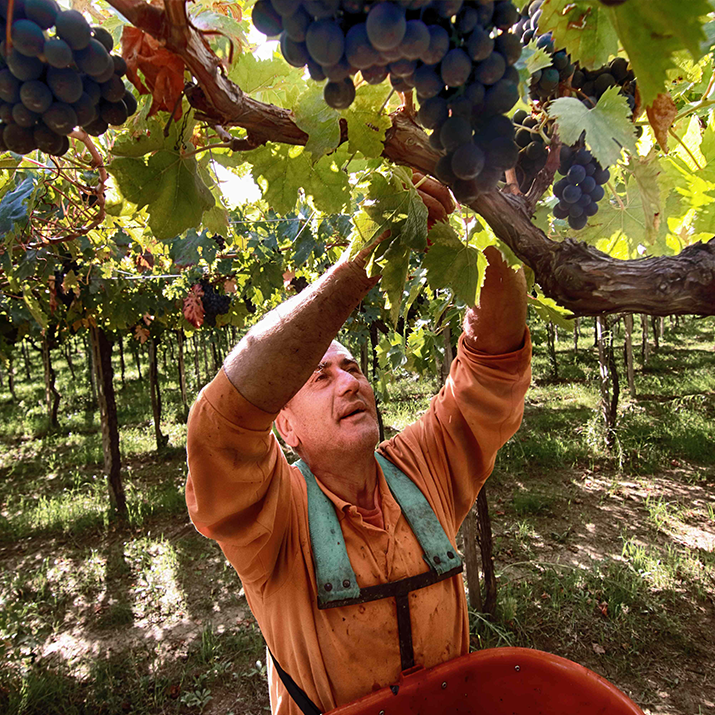 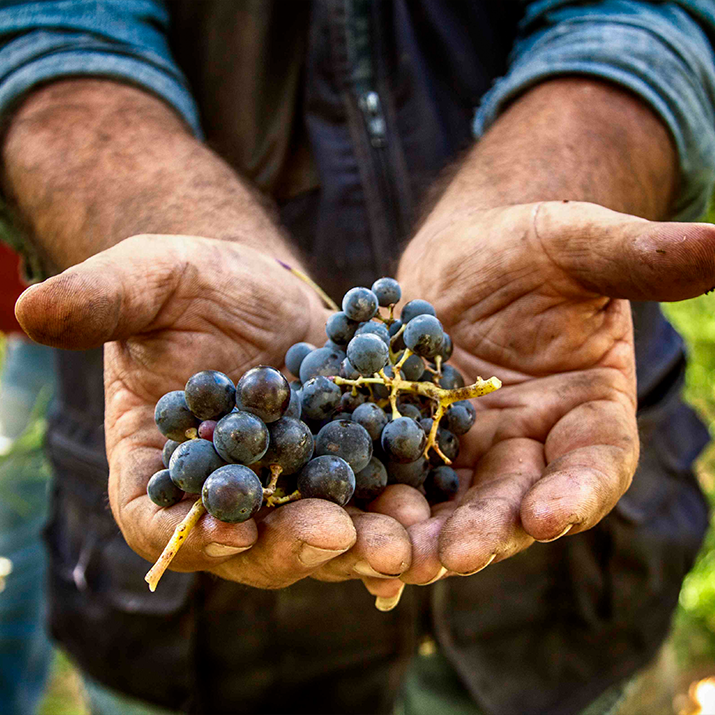 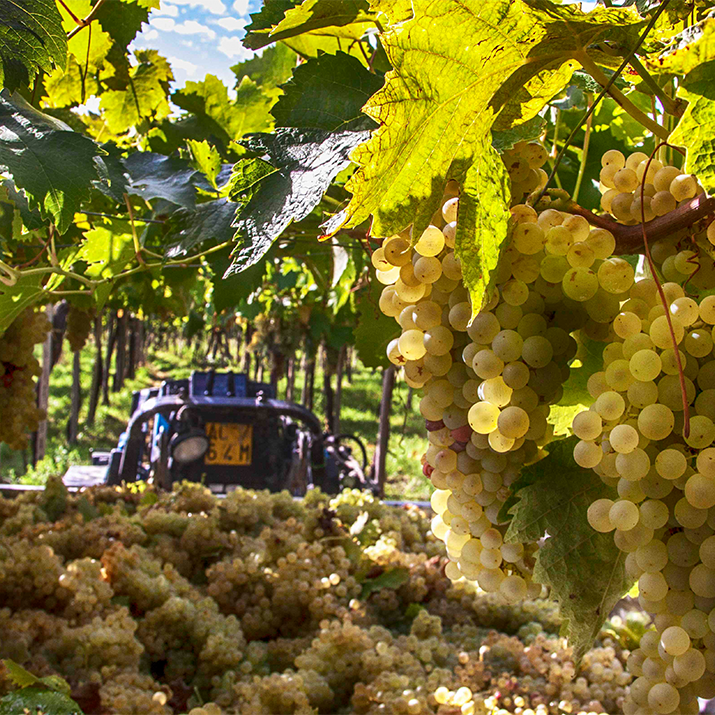