A fully self-sufficient family-run winery, obsessed with quality and innovation

Founded by Luigi Cescon, San Martino is now under the management of its third generation, brothers Giovanni and Walter Cescon. Giovanni, the winemaker, is obsessed with quality and carefully monitors each step of the vinification process, from grape selection to bottling, whilst Walter is charged with sales. Both brothers are firm believers of innovation and as such San Martino has invested in technology to produce wine kegs along with its existent high quality glass bottle production. The estate itself, with the River Piave running through it, is located in the borough called “i San Martin”, thus San Martino.

San Martino is located near the village of Vazzola, 10 kilometers south-east of Conegliano. A self-sufficient operation, San Martino manages its entire production chain starting with the hand picking of grapes from their 50 hectares of vineyards, in Treviso and Valdobbiadene, through to their own bottling line. Unusually, 12 of their 50 hectares are located in the DOCG area. 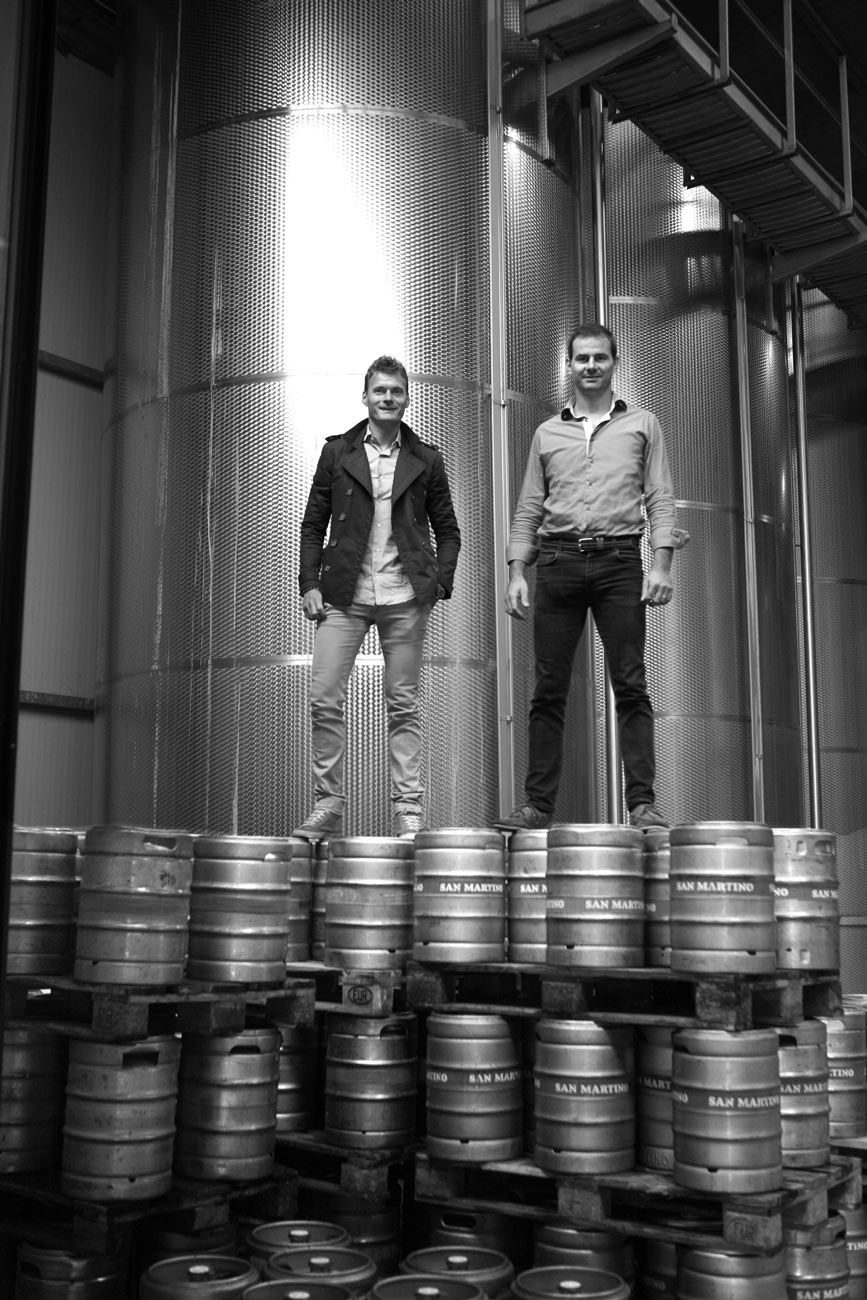 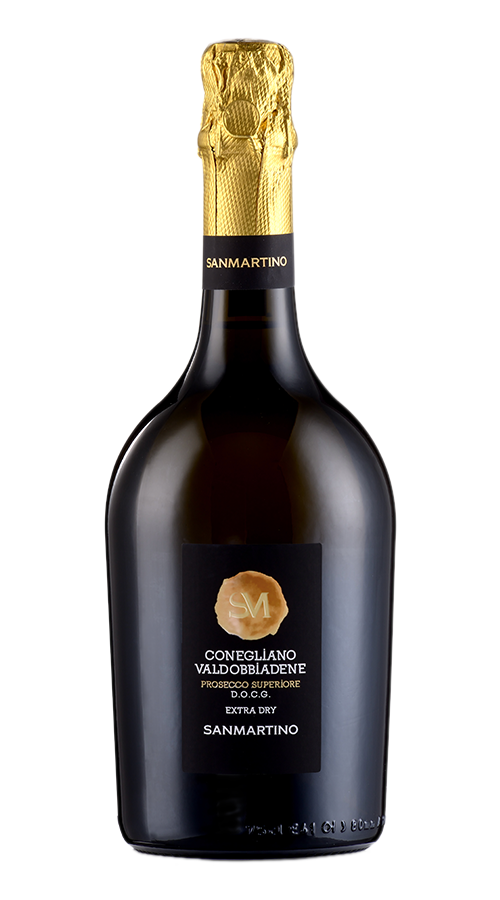 Made using the charmat method, as in typical of Prosecco, this Prosecco Superiore is made from hand-harvested grapes from the best hills between Conegliano and Valdobbiadene. 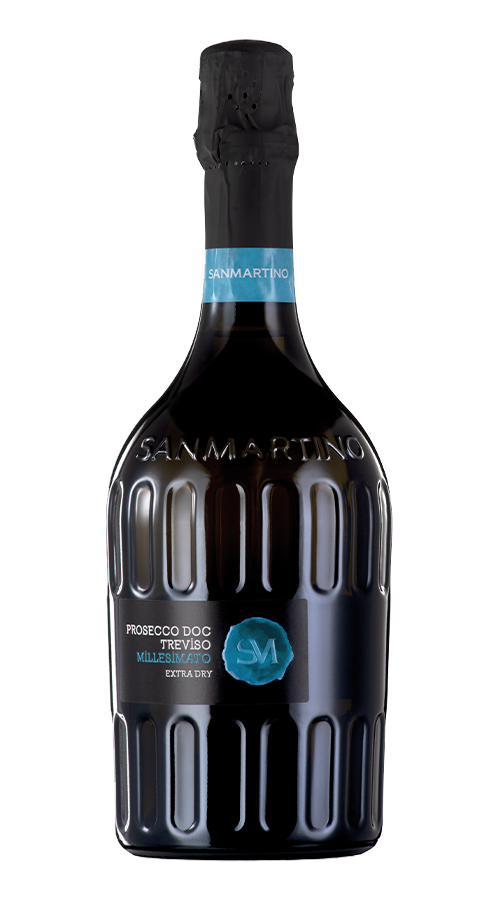 This vintage Extra Dry Prosecco is made from a selection of the best available grapes and is ideal as an aperitif. 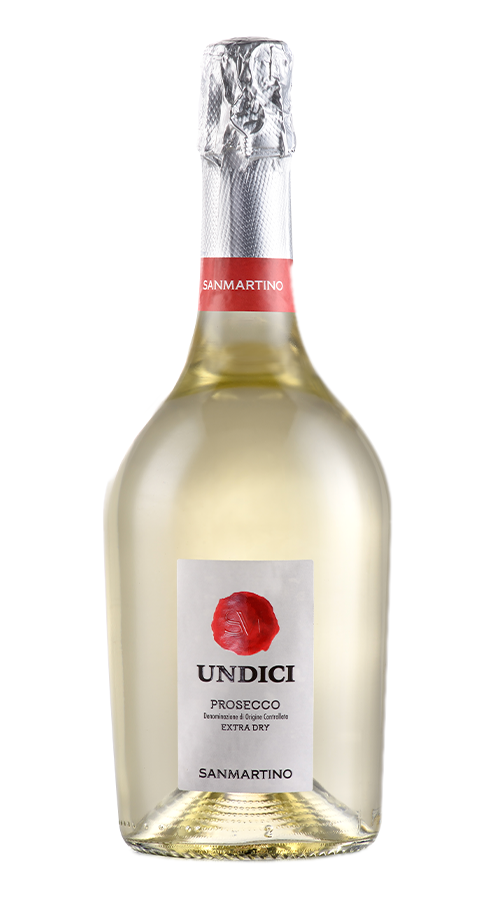 Undici is a fresh Prosecco made using the Charmat method where the fruit notes really stand out. It pairs excellently with fish and cheese but is also great as an aperitif. 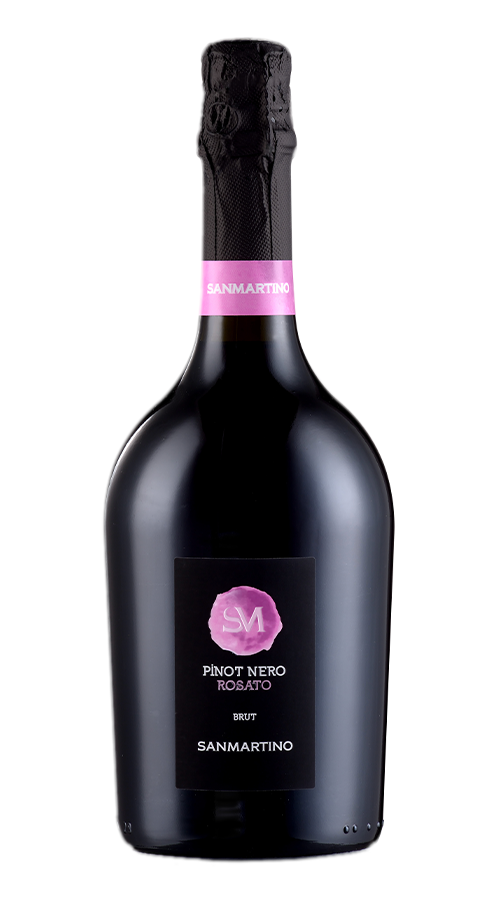 This high-quality brut Pinot Nero Rosato comes from a careful selection of Pinot Nero grapes and is fragrant and well-balanced. 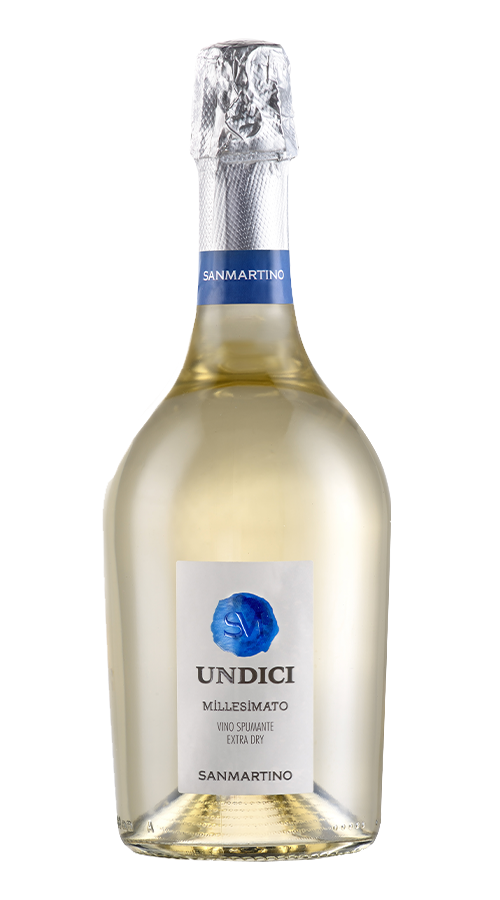 Millesimato Undici is a fresh vintage wine with hints of flowers, harmonic with a balanced aftertaste. With gentle, lasting bubbles it is perfect as an aperitif or with fish dishes. 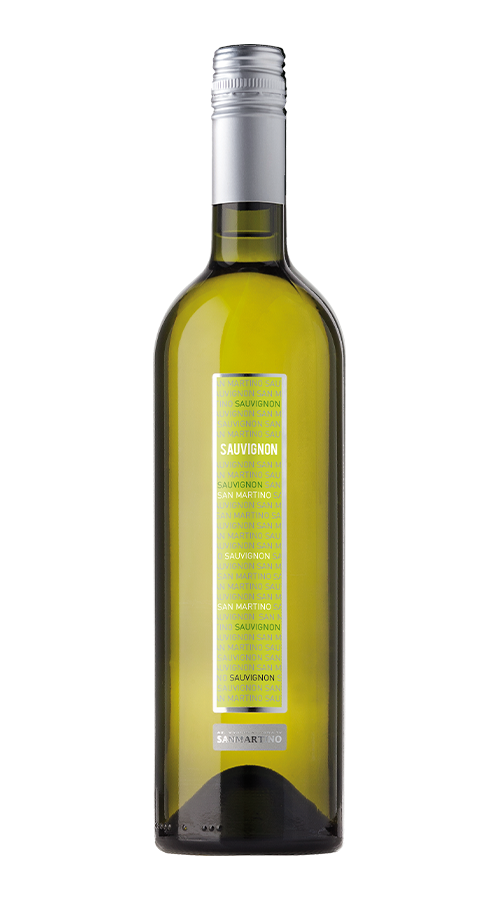 This Sauvignon has expressive and elegant aromas and flavours, with mellow notes of tomato leaves and exotic fruits. Vibrant with refreshing acidity, it makes an excellent partner to raw fish starters. 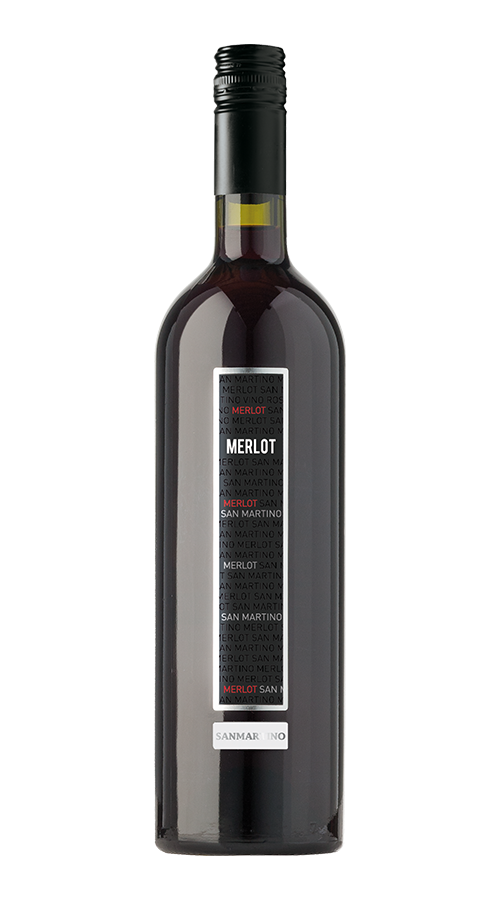 This Merlot has intense aromas typical of the variety, with a smooth and balanced palate. An excellent accompaniment to cured meats and roasted guinea fowl. 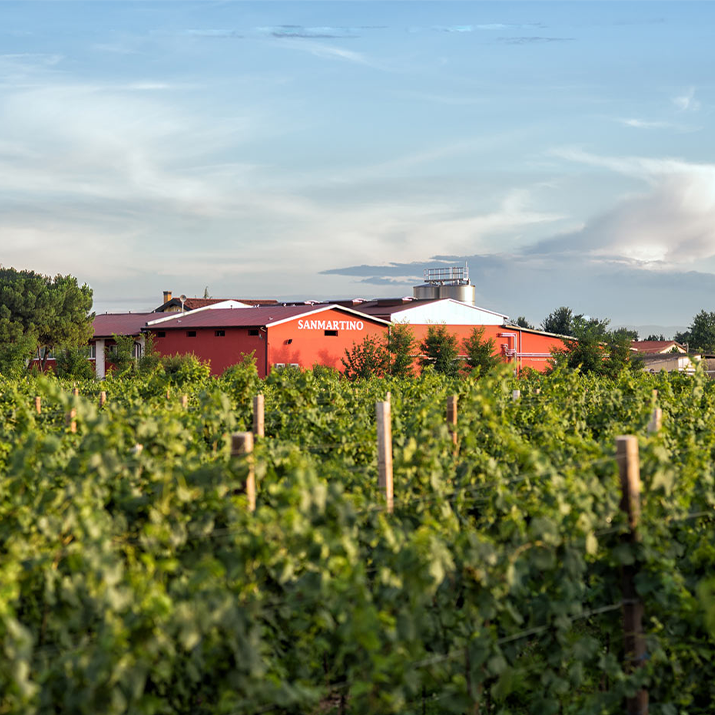 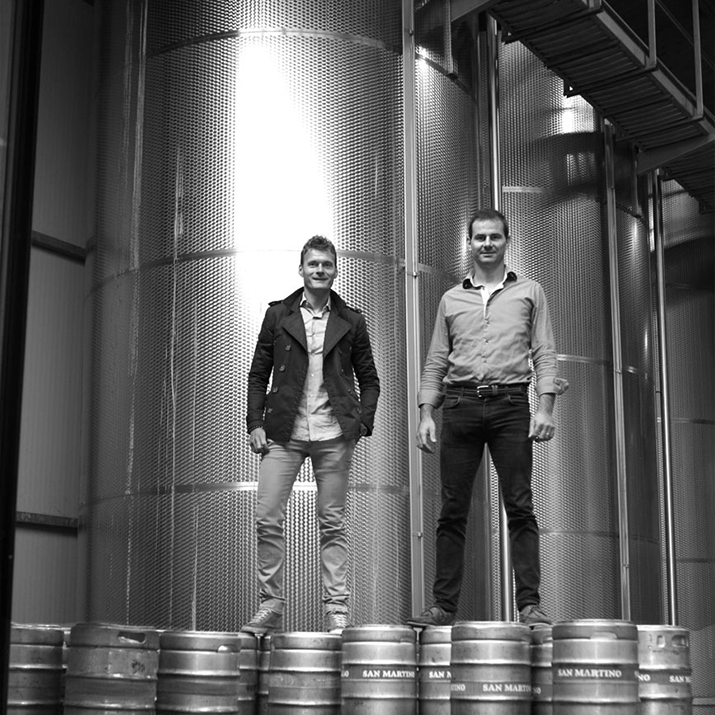 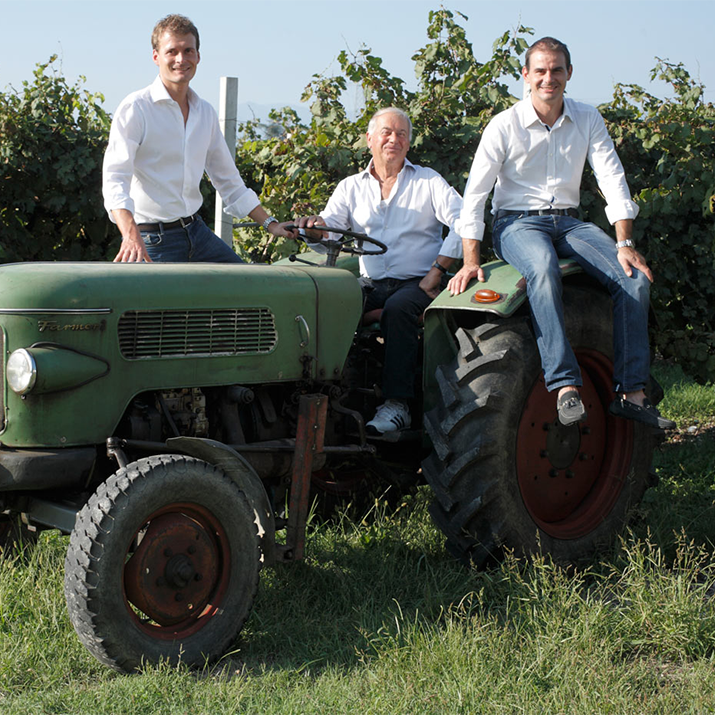