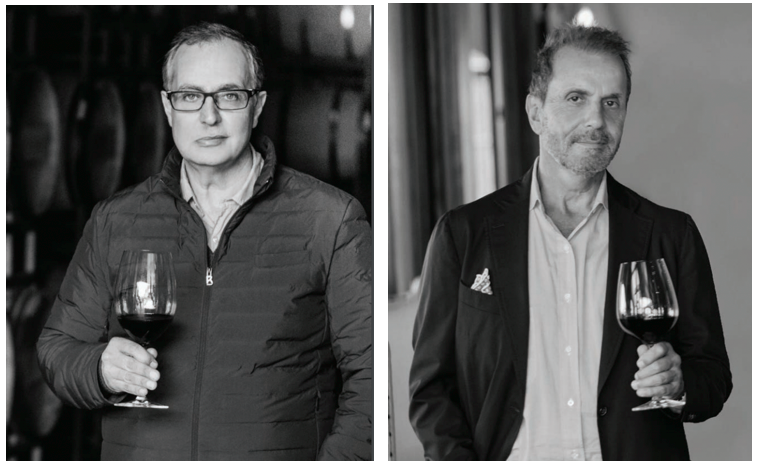 A California first-growth Cabernet Sauvignon without peer, fulfilling the Adelaida District’s destiny as the world’s next benchmark for Bordeaux varieties. Patrimony is the Cabernet Sauvignon-focused creation of brothers Georges Daou and Daniel Daou, proprietors of DAOU Vineyards & Winery. Patrimony is rooted in the DAOU mountain’s unmatched alchemy of soil, aspect and climate, and realised through meticulous vinification of the estate’s noble vineyard rows. The phenolics produced here are known to be among the highest in the world, fostering an immensity of colour, depth and structure that is only enhanced by the rigorous viticulture required to make Patrimony.

Hailing from Lebanon by way of Paris, France, Georges and Daniel moved to the United States as young men and soon achieved business success. But that was just the beginning. From their family history and worldview was now imagined a fearless goal—to produce the world’s finest Cabernet Sauvignon, and to curate a lifestyle to match. From terroir to winemaking to architecture, they leave no detail unexplored, so that this wine, and this place, may never fail to astonish.

The wines are already receiving outstanding critical acclaim, including Patrimony Cabernet Sauvignon 2017 receiving 99 points from the highly respected and distributed USA publication The Tasting Panel and Jeb Dunnuck, who featured it as one of his Top 100 Wines of 2020. The Caves de Lions 2018 has also recently received a highly coveted 100 points from The Tasting Panel. 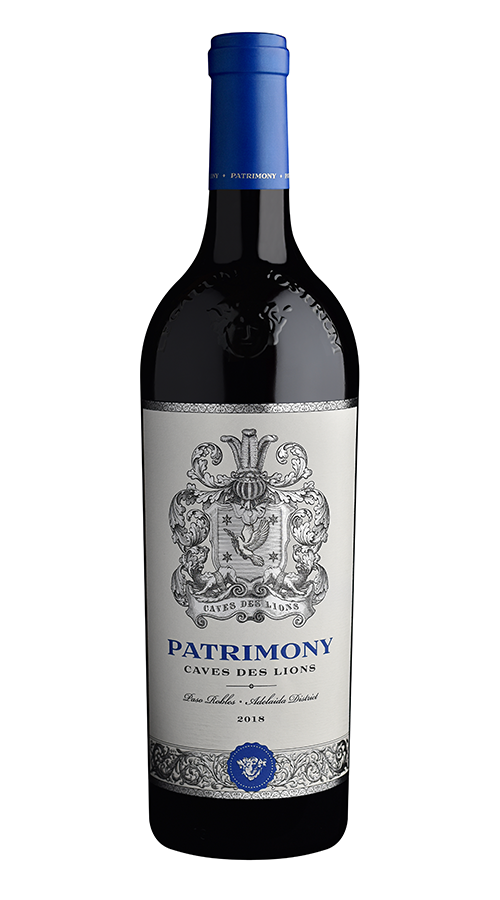 Caves de Lions is an outstanding marriage between Cabernet Sauvignon and Cabernet Franc, which has already received 99 points from Wine Advocate and 96-98 points from Jeb Dunnuck.

Made exclusively from free-run juice and fermented with wild yeasts cultured on DAOU Mountain, this 100% Cabernet Franc has already been awarded 97-99 points by Wine Advocate and Jeb Dunnuck. 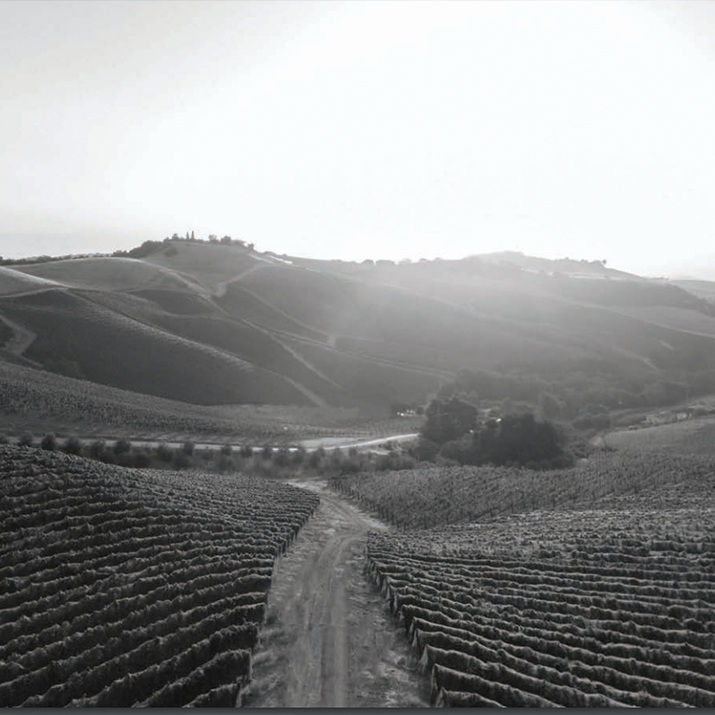 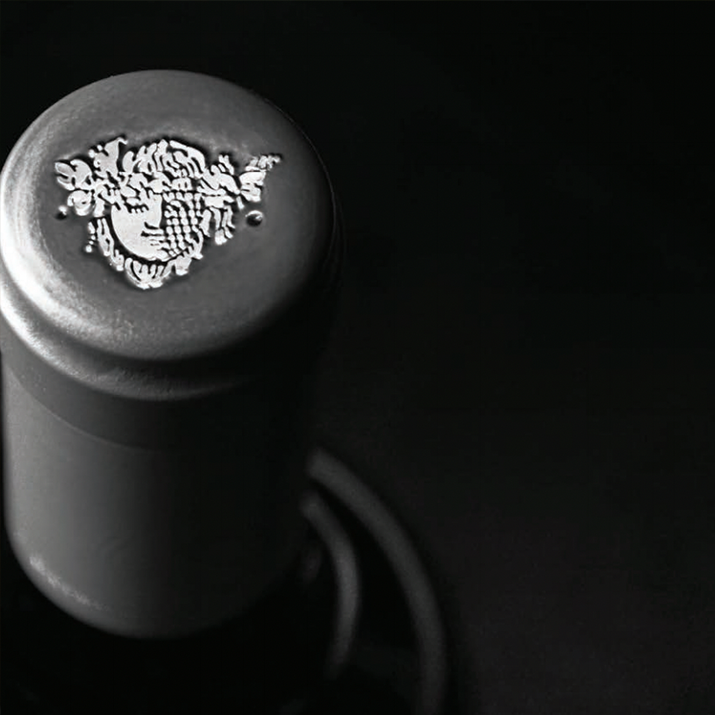 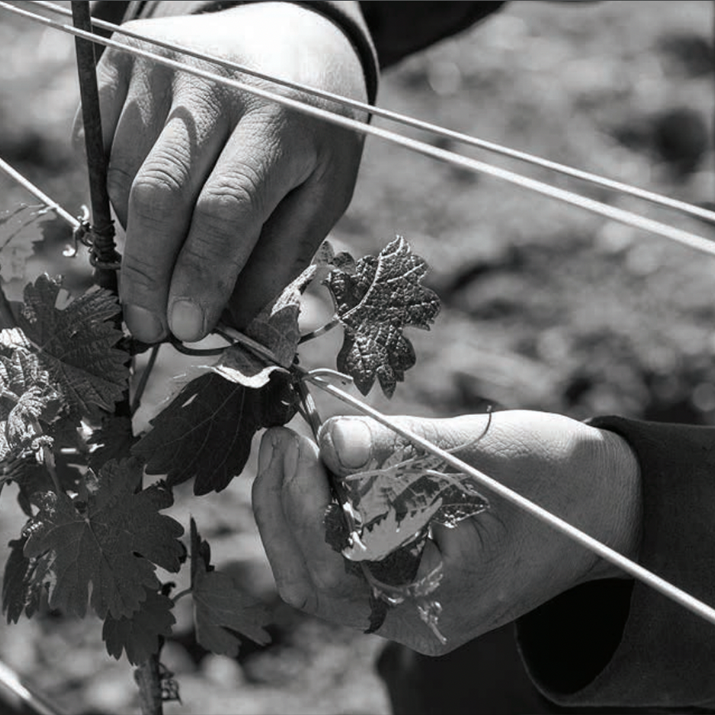