Wines crafted by one of Spain’s most pioneering winemakers

”Jorge’s career has been meteoric…He is one of the best winemakers I have been lucky enough to meet” – Ferran Centelles for JancisRobinson.com.

Navascues Enologia is the personal project of Contino and Zorzal’s head winemaker, Jorge Navascués. The Navascués name is held with high regard in Spain. Jorge’s father, Jesús, is one of the country’s leading oenologists and wine writers, whilst Jorge is forging his own very impressive career as one of the country’s leading winemakers. Away from his roles at Contino and Zorzal, he consults for a number of wineries but also passionately crafts his own range of wines from Aragon and Valencia – where his family roots are.

From DO Cariñena in Aragon, Jorge focuses on Macabeo, Garnacha and Cariñena, creating smooth, yet complex reds and aromatic, expressive Macabeo. From Utiel-Requena, a 100% Bobal – La Pinada. The distinctiveness of the soils, the quality of the vineyards and their location, the care taken with the grapes in the winery and the ageing process are factors which help set Jorge’s wines apart. Cutio shows great varietal expression, aimed at a broad range of consumers while Mas de Mancuso searches to express not only the variety, but also to speak of its origin. The latter is aimed at the more discerning wine enthusiast looking to explore the full potential of the region and its varieties.

Despite his own project still being in its infancy, the wines have already started to attract attention from critics around the world with Robert Parker paying particular attention to what Jorge is developing. 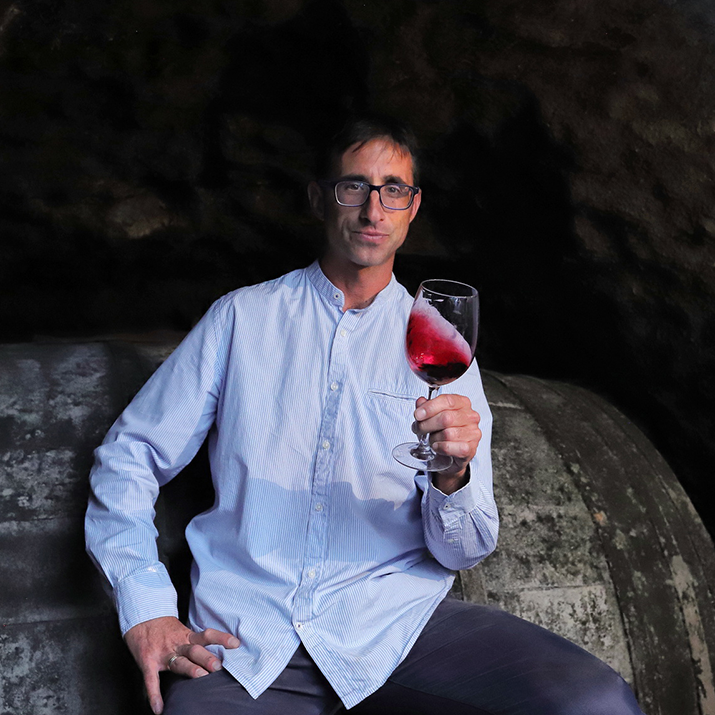 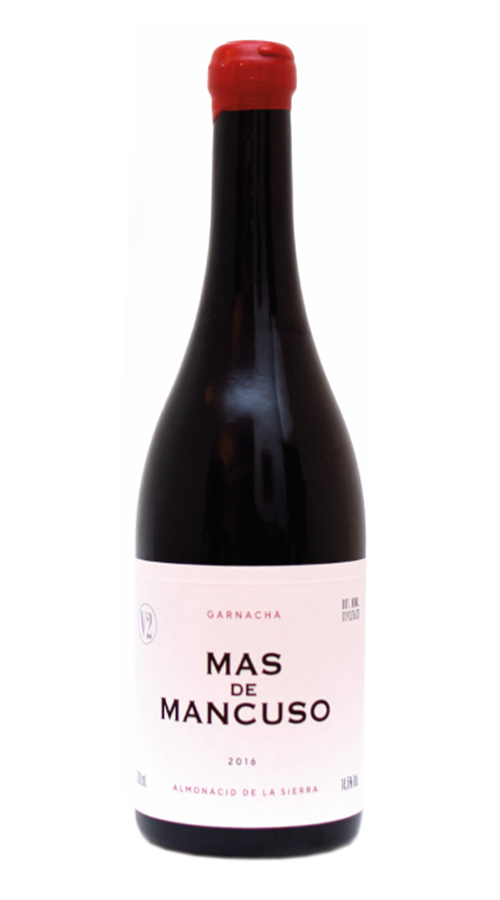 This elegant 100% Garnacha is the jewel in the crown of Jorge’s range, offering beautiful aromas of violets, blackberries, white pepper and herbs. 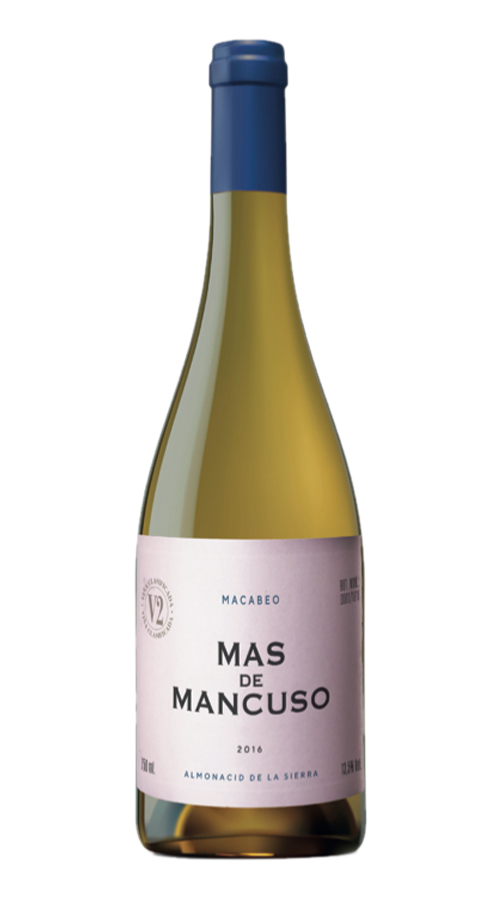 This elegant, elevated and complex 100% Macabeo demonstrates the potential of Macabeo as a high-quality fine wine. 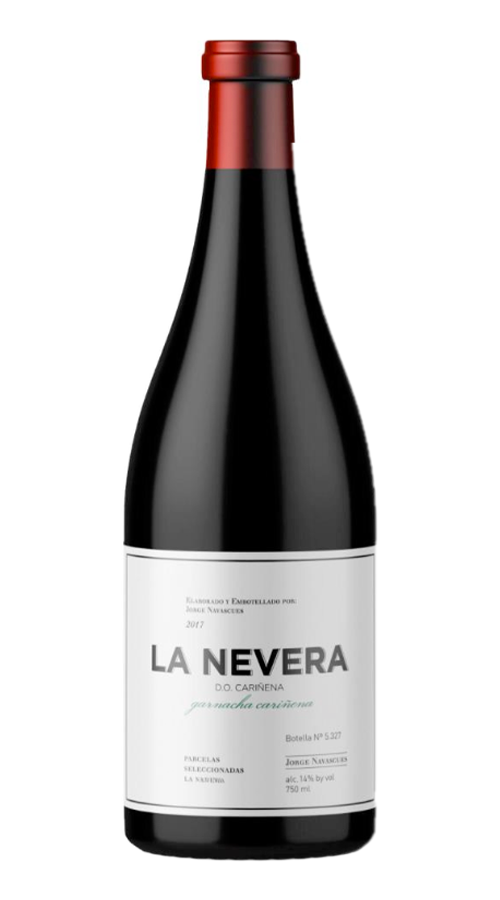 Aged in barrel for 9 months, La Nevera’s profile is dominated by red fruit, with a slightly savour character on the palate. Medium-bodied, with a lasting and satisfying finish and mouthfilling texture. 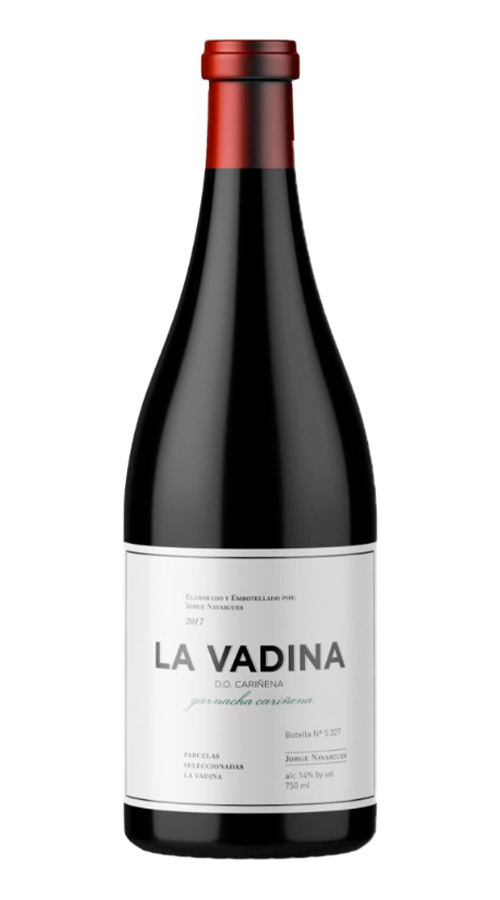 This delicious and delicate Garnacha is unlike many overripe examples of the variety from Spain. Similar in style to a Pinot Noir, it is light and fresh, despite its alcohol content. 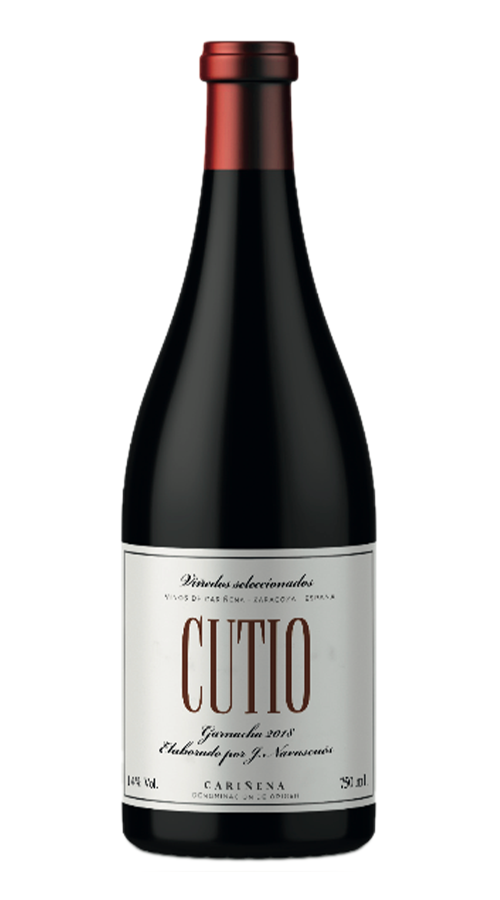 A pure expression of Garnacha, this medium to full-bodied, fruity, savoury Grenache should drink well for three years. 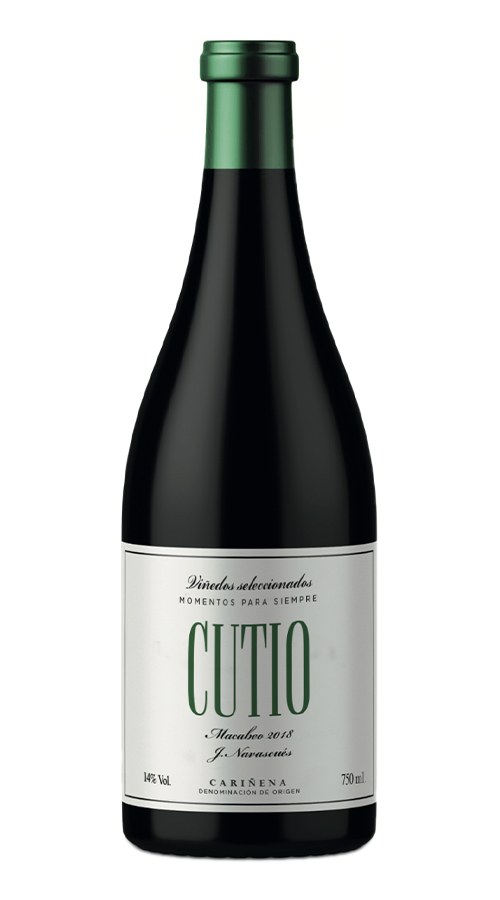 A pure expression of Macabeo, together with an outstanding balance, this is a versatile wine which appeals to a wide range of consumers. 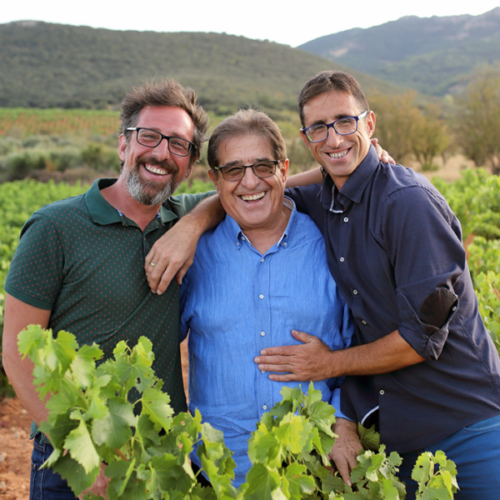 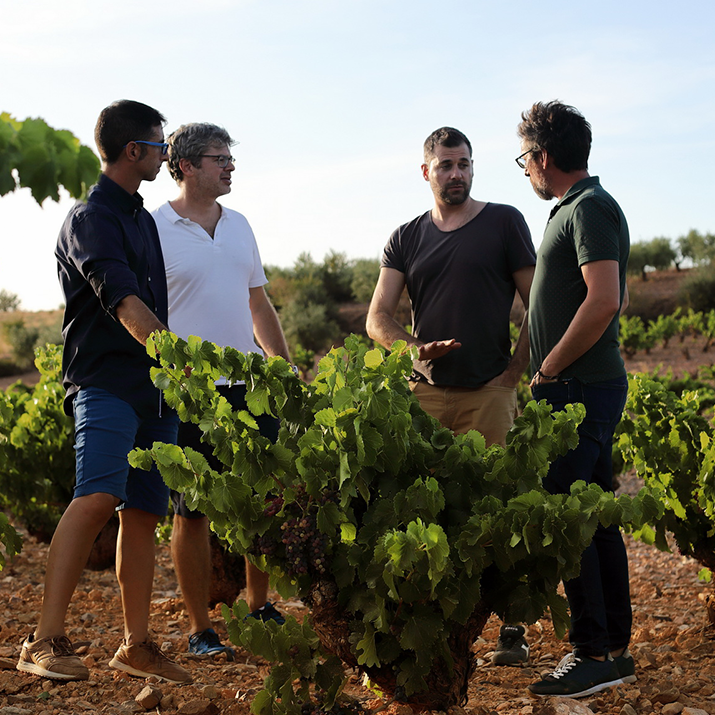 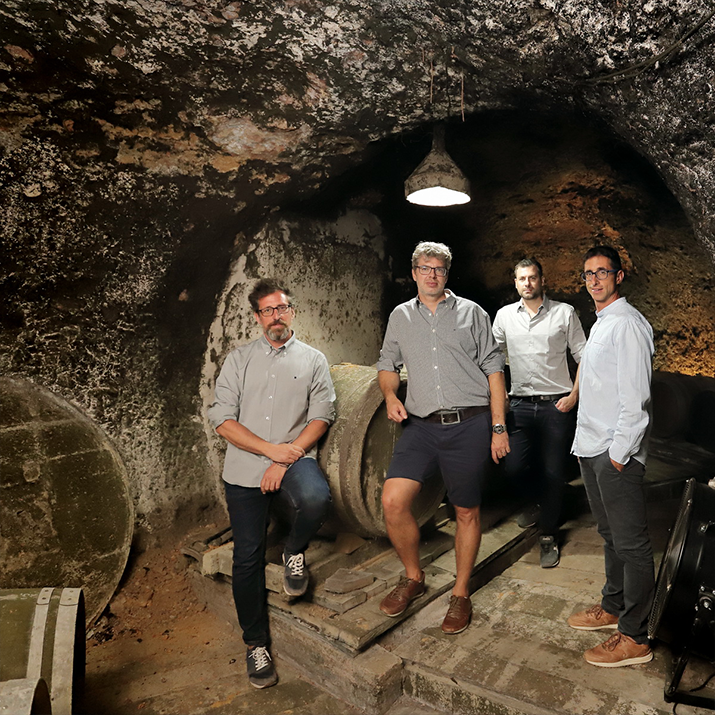