The first estate to plant Cortese in the Gavi region

Despite nearly five hundred years of history, the most important development for La Lomellina Estate came in the 1890s when the Lomellini family sold the estate to Raffaele De Ferrari, Duke of Galliera. Several years later the estate changed hands once more, purchased by Count Marchese Edilio Raggio, a wealthy and energetic entrepreneur who shortly after purchasing the estate decided to expanded the property’s vineyards and land. Little did he know the importance he would have for the local community when he introduced the first Cortese vineyards in the region.

For the years that followed La Lomellina was little more than a country residence for the family and a grape grower to some of the regions more famous wine producers. Then, in 2006, Emanuela Croce Raggio decided to restore her family’s estate to its former glory, renovating the mansion and further expanding the vineyards to cover 16 hectares. Upon completion of this project, Emanuela also decided to create the family’s first proprietary brand “Marchese Raggio” named after her ancestor who first planted Cortese grapes in Gavi. 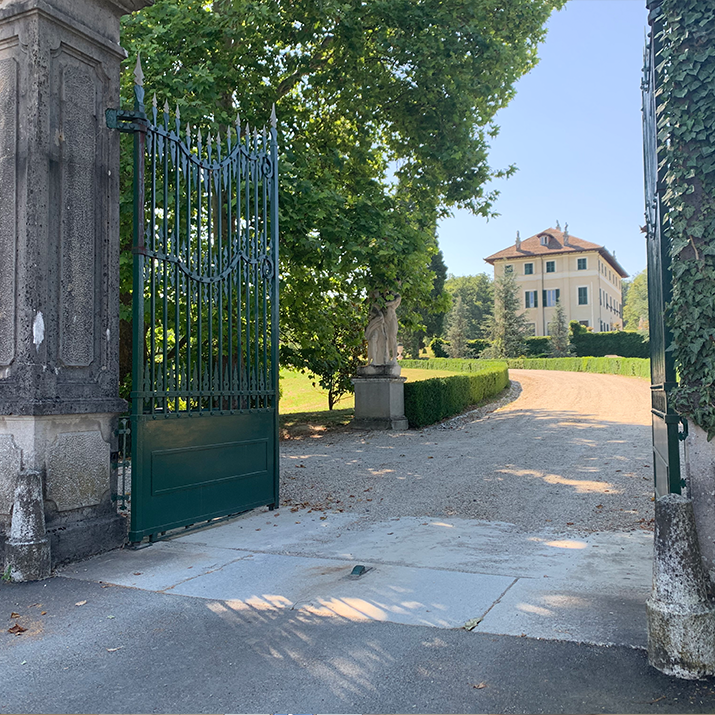 This 2015 bottling was kept aside by Marchese Raggio to see how it would develop, and the result has been excellent. This benchmark Gavi di Gavi will continue to develop for another 3 to 5 years. 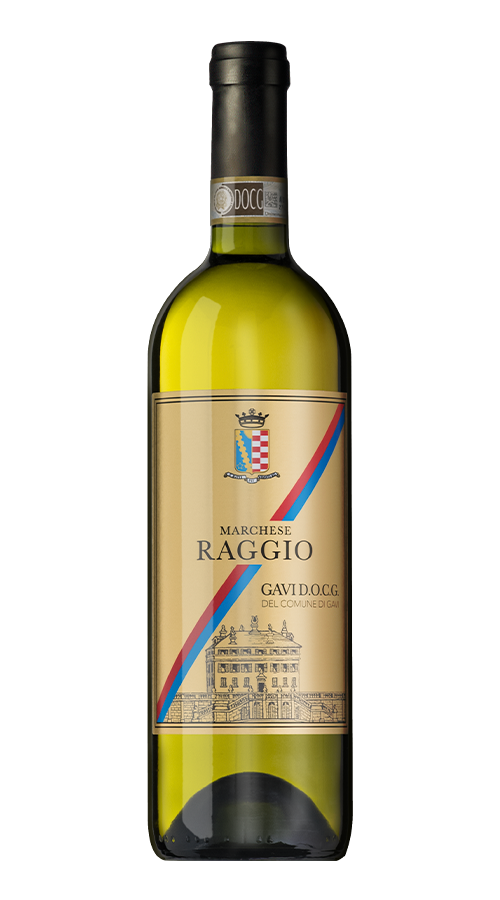 Described by Marchese Raggio as their ‘perfect-to-drink’ wine, the ‘Oro’ Gavi di Gavi is in its prime for drinking, with an excellent structure developed from 12 months of fining in the bottle. 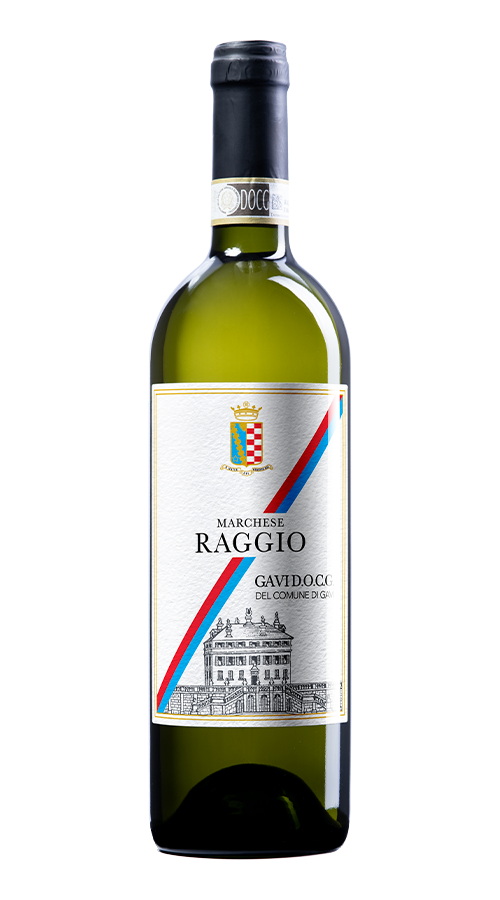 An outstanding entry-level Gavi which punches well above its weight. 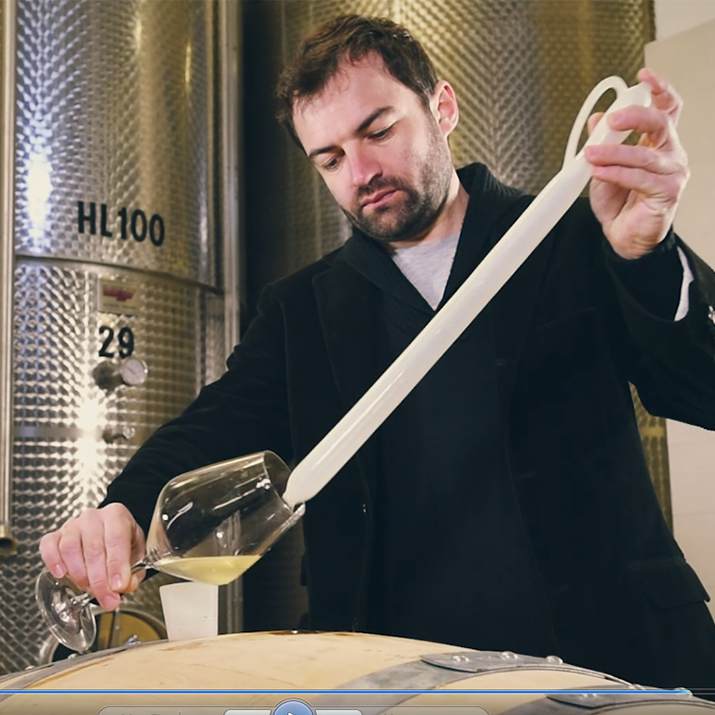 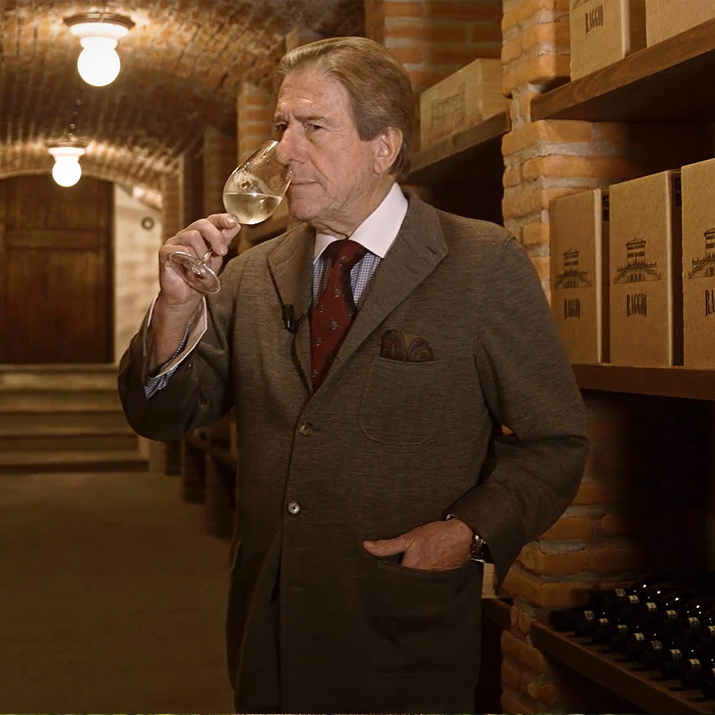