House of Arras is the most awarded sparkling wine brand in Australia (88 trophies and 226 gold medals in just 25 years). In 1988 Ed Carr embarked on a journey to craft an exceptional Australian sparkling wine equal to the world’s best. This lead to the ancient soils and cold climate of Tasmania, where the House of Arras winery was established. Their philosophy is simple: to create world-class sparkling wines, and they source fruit from outstanding vineyards in southern Tasmania and the south-east coast.

The Arras wines do not come from a single region, or single vineyard, moreover Ed Carr and team choose to focus their attentions towards the south and east of the island. The best fruit from the best vineyards is separated out for the top cuvées before being transported to the Bay of Fires winery on Tasmania and/or Hardy’s Tintara winery by truck, for processing. Fining plays a part in constructing the final view of the cuvée desired, particularly when it comes to colour and tannin. House of Arras uses 100% malolactic fermentation in its winemaking, and the vintage blends are part fermented in oak, before then being aged, predominantly in new French oak barriques.

Ed is Australia’s most awarded sparkling winemaker and arguably the greatest of all time, following 42 years of industry experience. He has mastered the art of blending sparkling wine with patience, allowing the wine to mature at its own pace, and understands when it is at its best. His sparkling wines comfortably rival the best Champagnes – a unique achievement for an Australian winemaker, who has humble roots in Wigan, Greater Manchester. He has long held the belief that Tasmania can, and should, produce exceptional sparkling wines equal to the world’s best, and has significantly lifted the reputation of Australian Sparkling globally. Ed received the Lifetime Achievement Award at the 2018 Champagne and Sparkling Wine World Championships, becoming the only non-Champagne winemaker to be awarded it. 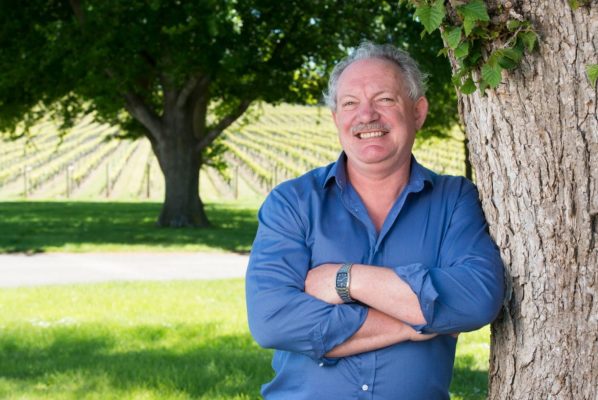 This exquisite and benchmark Tasmanian sparkling wine is a blend of premium Chardonnay parcels from pristine vineyards throughout Tasmania. A sparkling wine of intriguing complexity from bottle fermentation and extensive tirage maturation.

House of Arras ‘A’ By Arras

This is an outstanding blend of three classic grape varieties of sparkling wine, select parcels of premium Tasmanian fruit. Fastidious viticulture and winemaking including extended lees ageing is the essence of this alluring complex and vibrant wine of complexity and vibrancy. 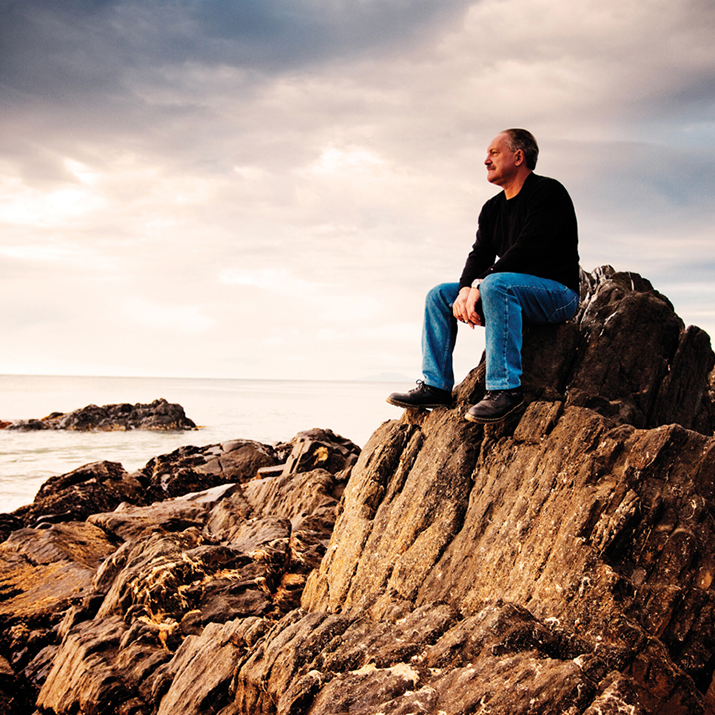