Wines from  the most awarded winery in Western Australia

Houghton was established in 1836 by some of the earliest pioneers of the Australian wine industry and is home to the legendary Jack Mann Cabernet Sauvignon, regarded as one of Australia’s finest Cabernets. It is Australia’s third oldest operating winery.

Houghton’s history includes tales of pioneer Scots, bandits, long-term friendships and a “passing down of winemaking craft.” Three army officers first bought the land at Swan Valley in 1836. In 1937 the estate became known nationwide when winemaker, Jack Mann, created Houghton White Burgundy. Still highly popular today, Houghton White Classic is sold alongside our elegant Wisdom range and our iconic award winning Cabernet Sauvignons.  The winery is named after one of its first owners – Lieutenant Colonel Richmond Houghton, who started producing wine early with its first commercial vintage – a modest 25 gallons, in 1859.  Houghton is the tenth-largest red and white bottle brand in Australia, and sources fruit from every major premium grape-growing region in WA, including Gingin, Margaret River, Frankland River and Mount Barker in the Great Southern, and the emerging Pemberton region.  It is the most awarded winery in Western Australia – winning over 250 Trophies and 4,700 medals in the past three decades. It’s calibre and heritage is unrivalled across the world stage.

Houghton has had just 14 winemakers in its rich history and under their custodianship has produced wines with a remarkable consistency of style. Currently Courtney Treacher is leading the charge. Courtney joined the winemaking team in 2004 as a Cellar hand. She was appointed senior winemaker in 2020, as successor to Ross Pamment.  “I love making all our wines from producing a fresh and consistent Houghton White Classic year in and year out to making the beautifully complex Icon wines like Gladstones Cabernet Sauvignon“.

A fine wine of elegance, fruit flavour and power balanced by firm fine grained tannins, Jack Mann is the finest Cabernet produced by Houghton, named after legendary Houghton winemaker, Jack Mann who presided over the winemaking for 51 consecutive vintages at Houghton. 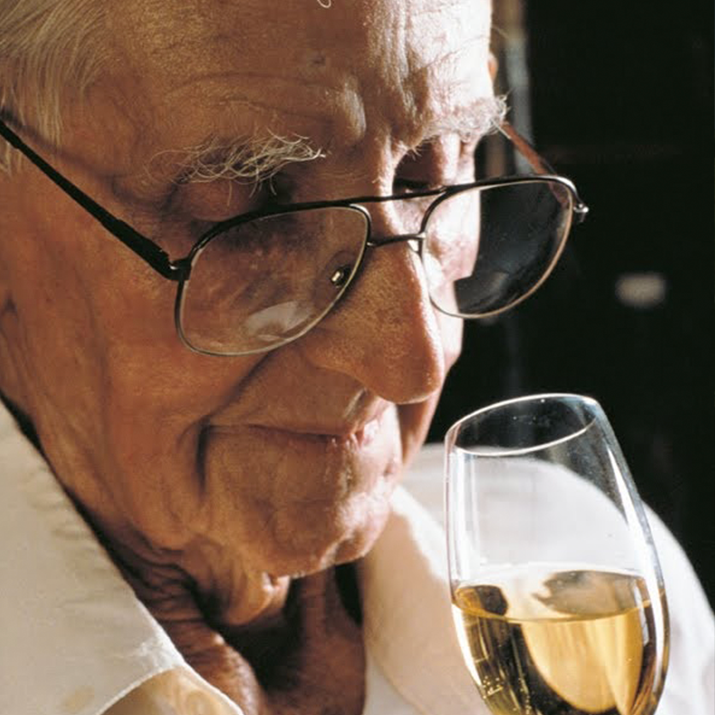