Hentley Farm is a single estate focused winery. The 100 acres of fruit bearing vines are planted over a diverse landscape, offering unique flavour profiles, textures and complexities. The first wines weren’t released from the property until 2002, thereafter the estate was extended with the purchase of the neighbouring Clos Otto block in 2004.

While the Hentschke family first settled in the Barossa Valley in 1842 and remained there for many generations, Hentley Farm founder Keith Hentschke grew up on a family property which included a small vineyard at Lameroo in South Australia about 250km away. After studying Agricultural Science and Wine Marketing at Roseworthy College, Keith graduated with the prestigious Gramp Hardy Smith Memorial Prize for the college’s most outstanding student.

Keith’s extensive experience within the wine and agricultural industry is the foundation of his belief that careful vineyard selection is the key to producing high quality wines. Extensive research to find out where the best red wine grapes in the Barossa Valley were being produced led Keith and his wife Alison towards the rich red soils generally overlying limestone of the Seppeltsfield/Marananga area in the North Western section of the Barossa Valley.

The Hentschke’s then used an old soil map produced in the 1950s to pinpoint the perfect parcels of land which led to the acquisition of the 150 acre derelict vineyard and mixed farming property on the banks of Greenock Creek, Seppeltsfield in 1997. The derelict vines were past being retrievable and subsequently extensive planting took place in 1999 with a focus on minimising variation within each block but maximising variation between blocks. This approach led to the planting of five varieties, Shiraz, Cabernet, Grenache, Viognier and Zinfandel across many small blocks with significant variation in topography, clones, sub soils and vine structures. 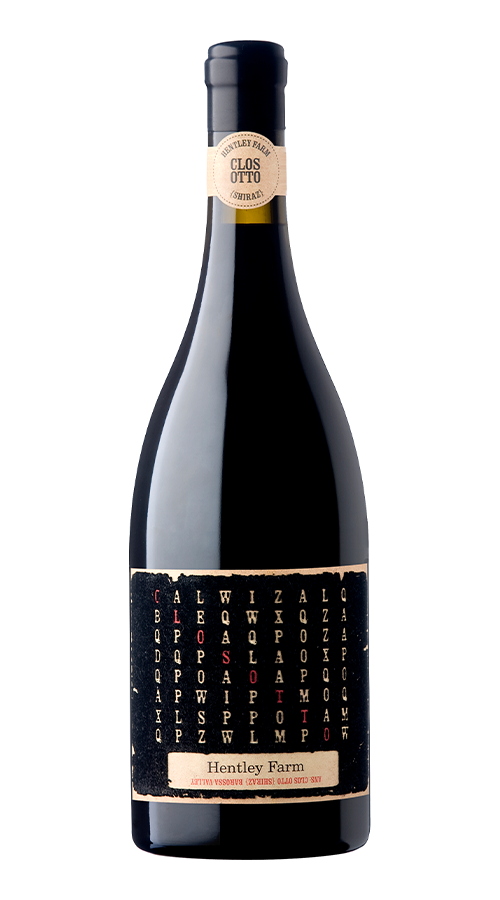 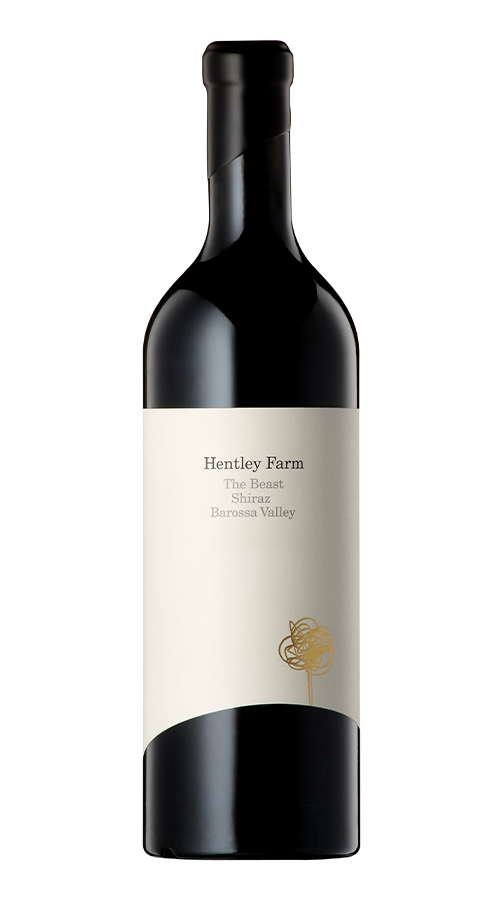 Selected from a single block high on the hill of the estate, where the soils are shallow and the sunlight is even, the Beast exhibits great concentration of flavour and richness. 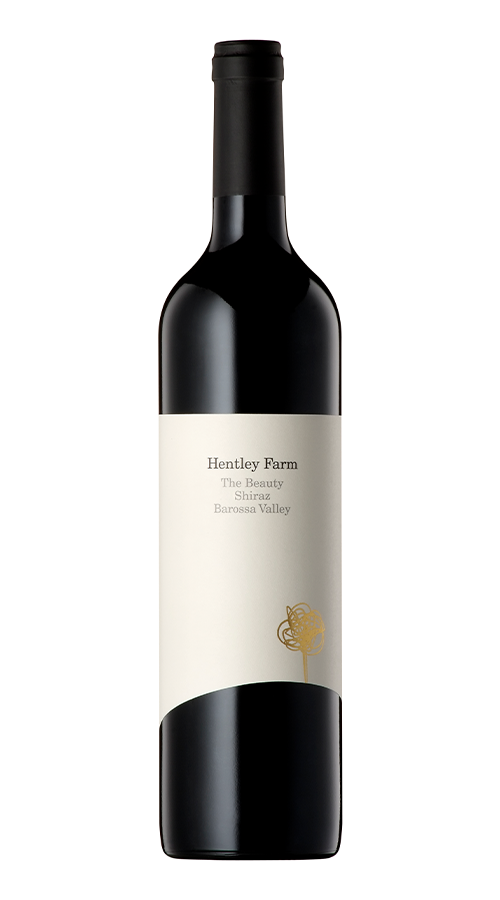 Grown on the coolest block and co-fermented with a touch of Viognier, the Beauty displays complex lifted aromatics along with the softness and subtlety befitting a wine of this name. 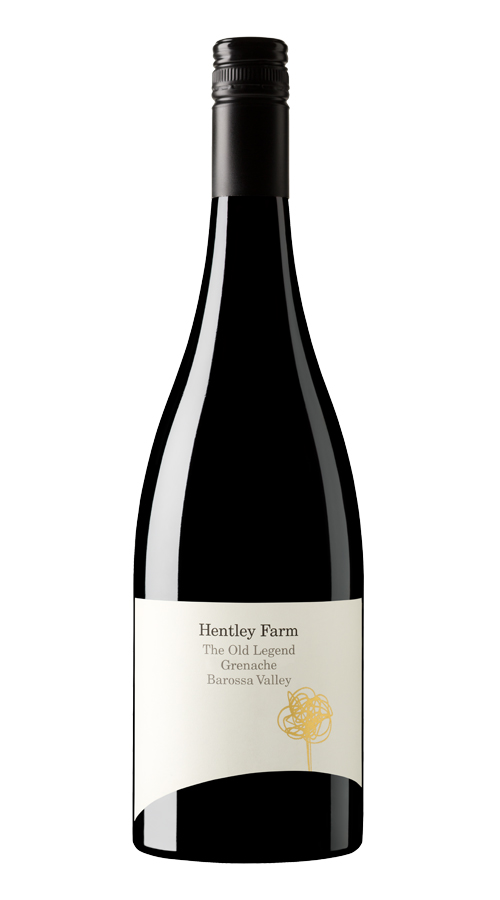 Grown on a slope near a creek, this single-block Grenache intrigues with its lightness yet vibrant complexity. 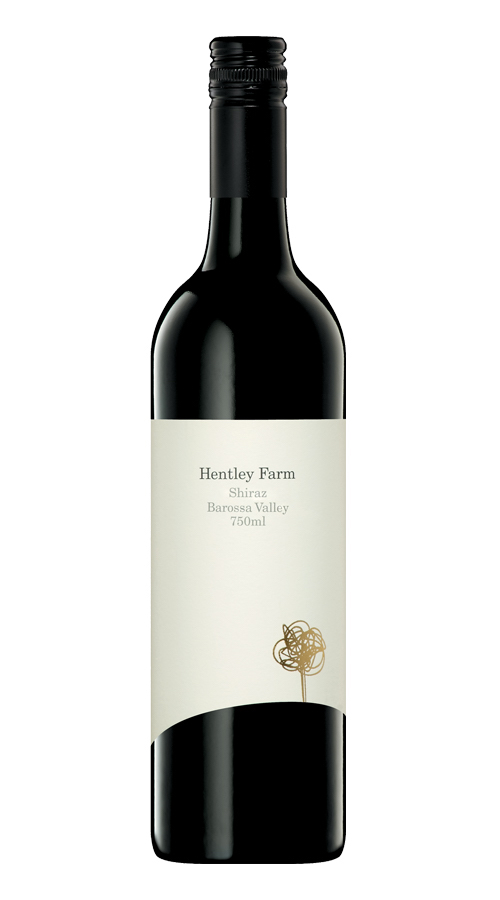 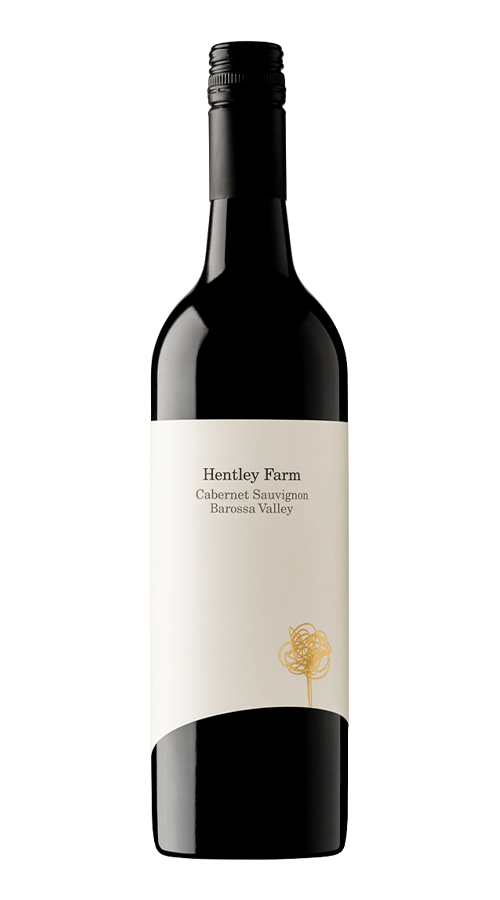 Vineyard founder Keith Hentschke went against the grain when selecting three hillside sites to plant Cabernet, and the risk has paid off. 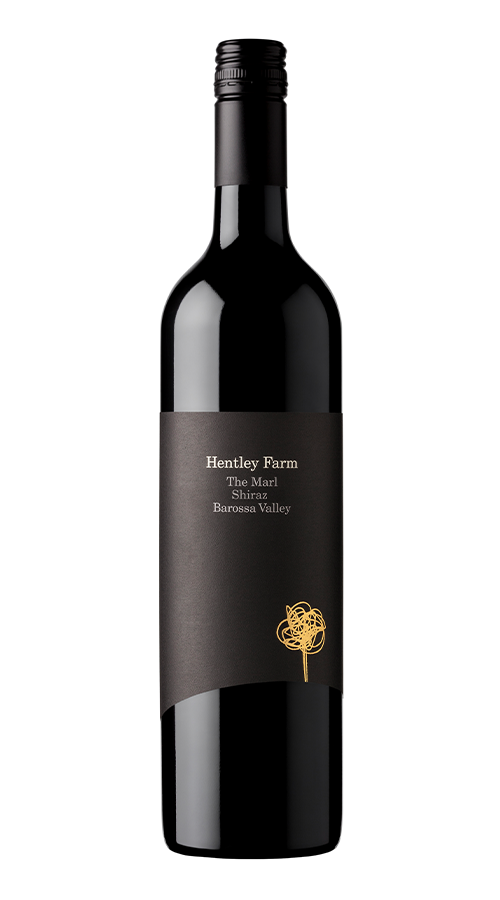 Parcels of fruit from the North Western section of the Barossa Valley with red clay loam over marl produce this high quality expression of Shiraz. 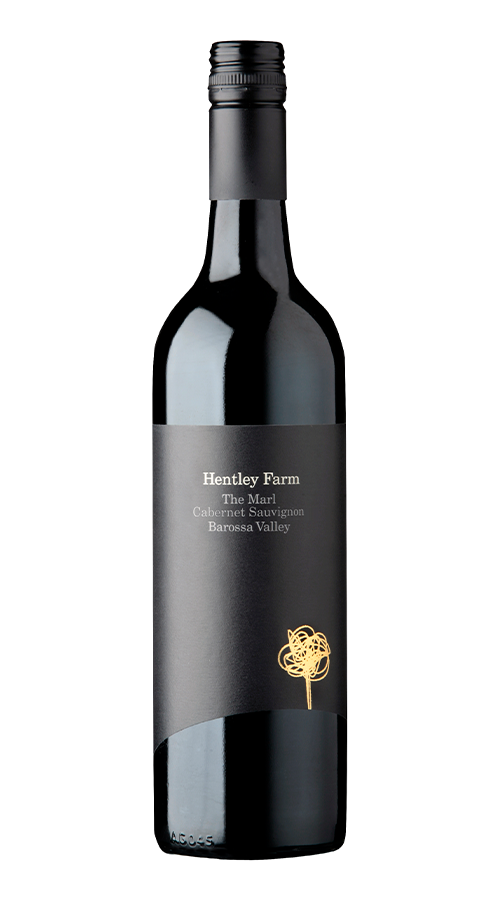 Parcels of fruit from the North Western section of the Barossa Valley with red clay loam over marl produce this high quality expression of Cabernet Sauvignon. 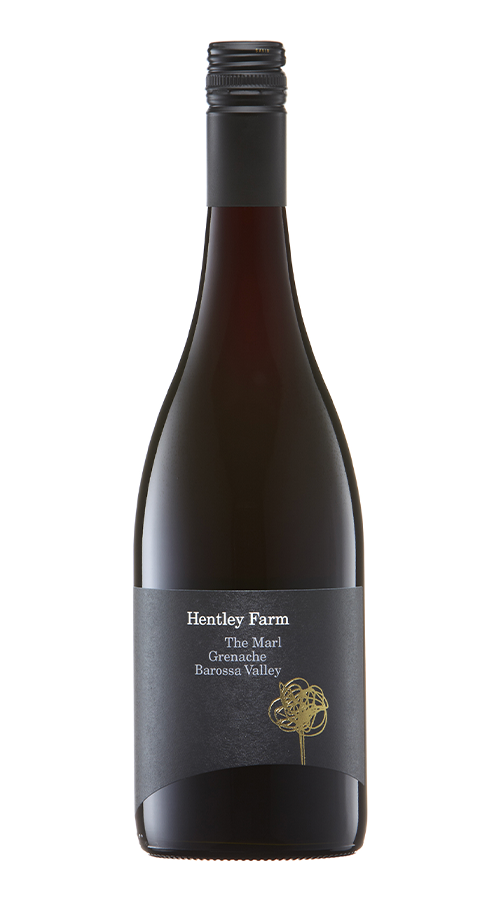 Parcels of fruit from the North Western section of the Barossa Valley with red clay loam over marl produce this high quality expression of Grenache. 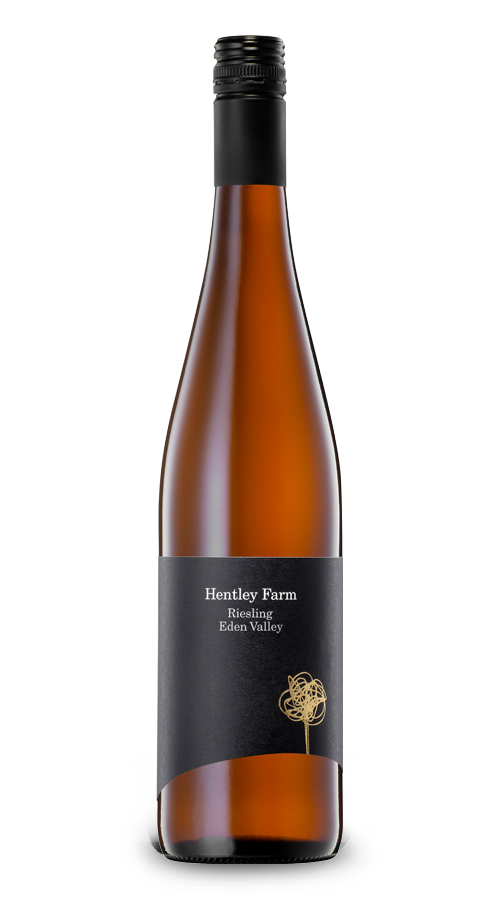 Winemaker Andrew Quin has selected three blocks of high-altitude Eden Valley Riesling with the ideal attributes to enjoy now as a crisp aromatic white, or to age and allow its brilliance to shine through. 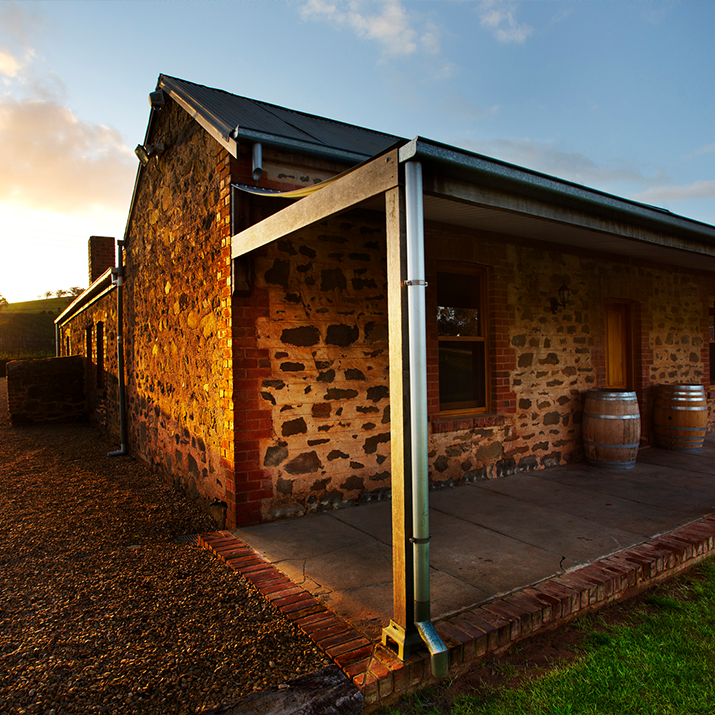 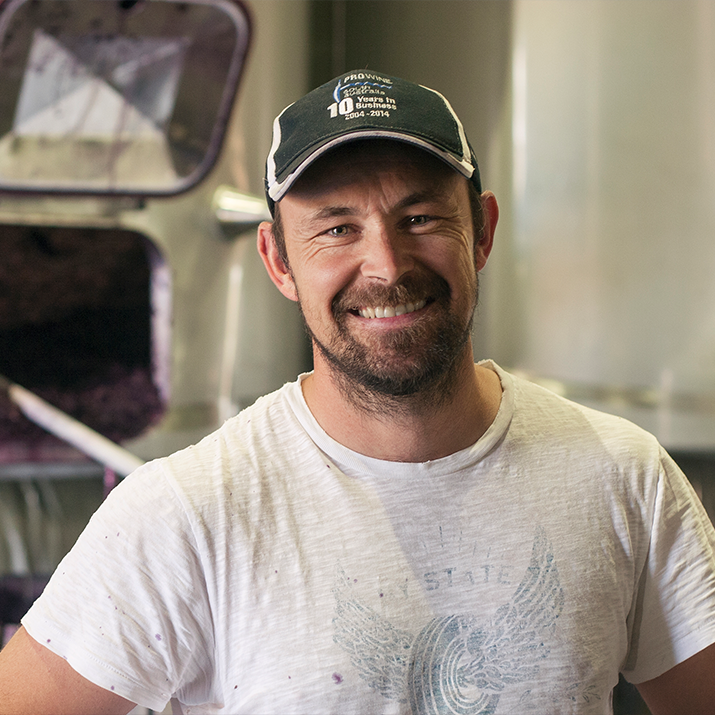 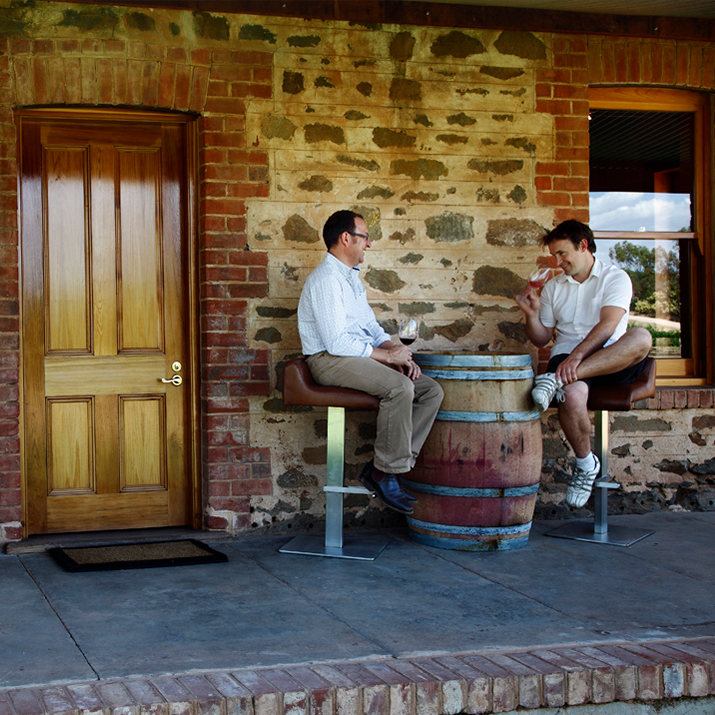