John Evans and John Tate started planting vines in Wilyabrup, in the heart of Margaret River, in 1974. They named the vineyard Redbrook, after Tate’s beloved Daschund. It was in 1987 that the Evans & Tate Semillon Sauvignon Blanc (Dry White) was first released. Thirty years on, it remains one of Australia’s favourite wines. The passion of the brand’s founders has endured, making Evans & Tate Australia’s best selling Margaret River wine brand. Since 1987 Evans & Tate has been awarded more than 50 trophies and 2,000 medals.

Some highlights over the years include the 1999 Evans & Tate Margaret River Shiraz which won Best Red Wine at the 17th Annual International Wine Challenge in London, beating 4,875 entries. It is the first time a Western Australian wine has won such a prestigious award.

Senior Winemaker, Matt Byrne, has been at the helm of Evans & Tate winemaking since 2001 and has played a pivotal role in driving the style and quality of the portfolio of wines. Under his stewardship, Evans & Tate has established itself as Margaret River’s number one wine brand through an emphasis on site selection, vineyard management and wine style evolution. 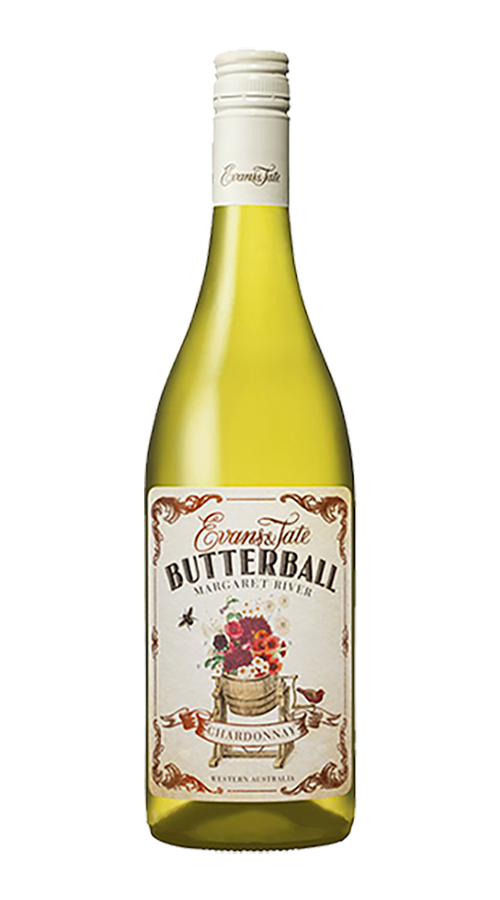 One of Margaret River’s most popular Chardonnays, Butterball is zesty, creamy and packed full of ripe fruit flavours. 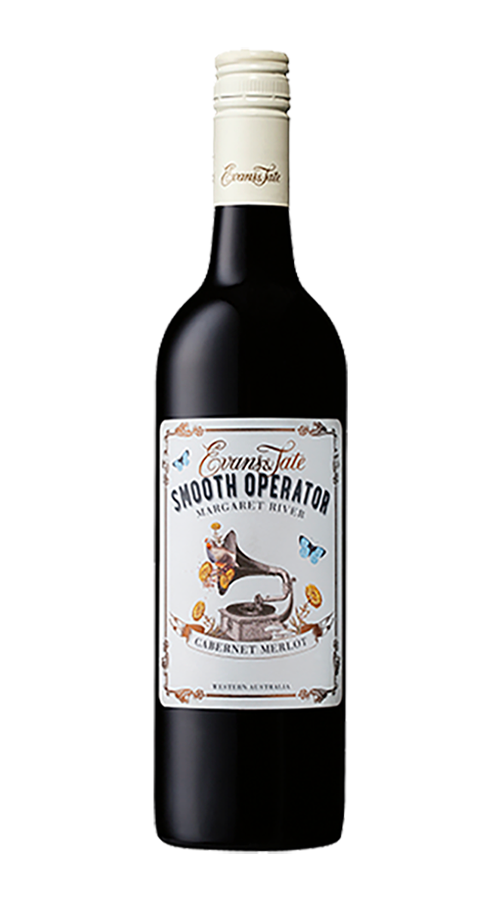 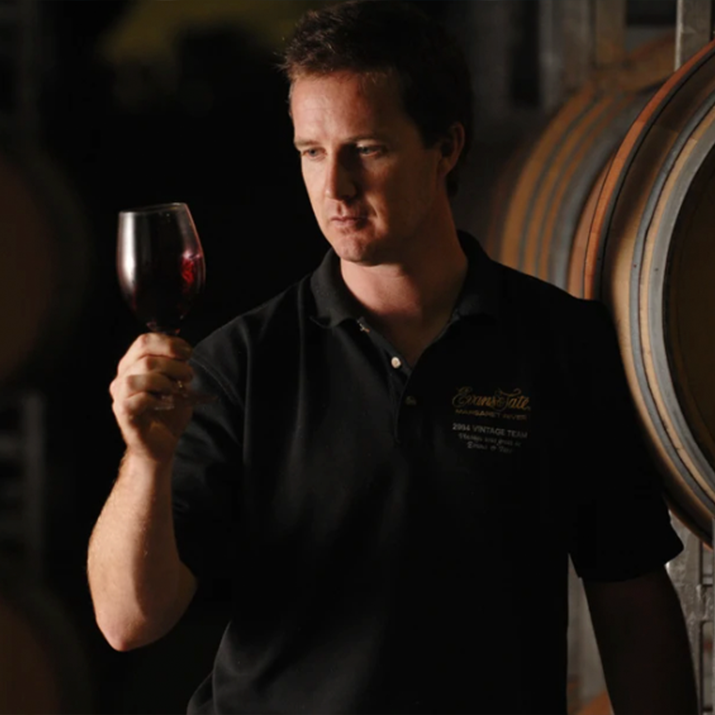 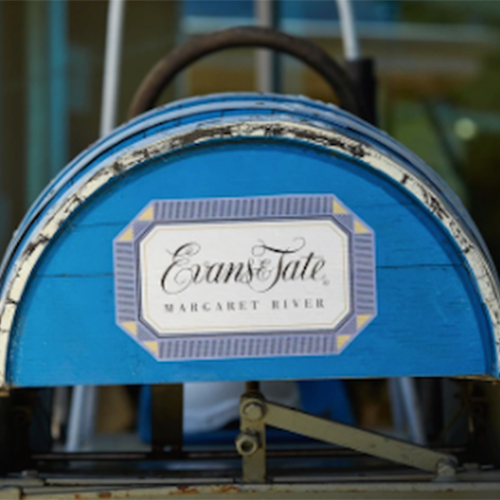 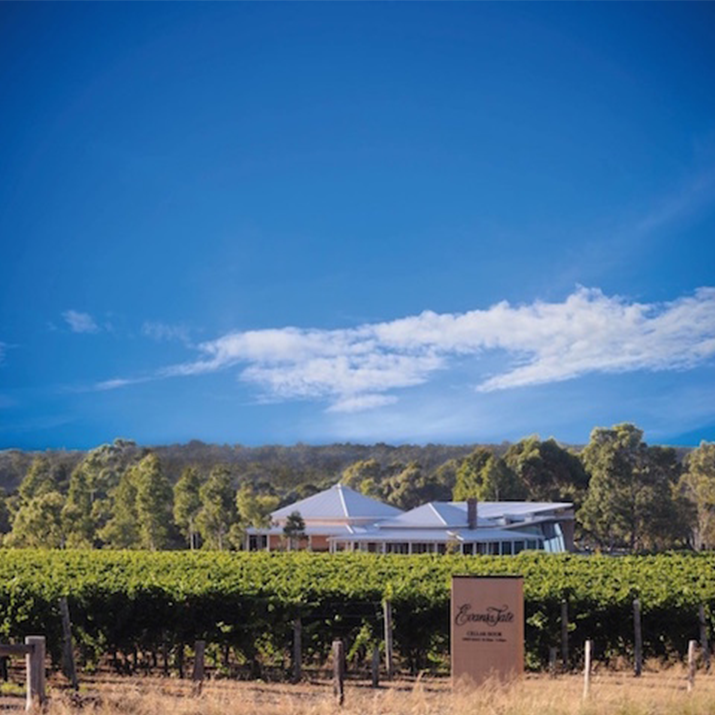