Wines Crafted by a Puglian Protagonist

Azienda Agricola Felline is finally receiving the attention and accolades it deserves. Back-to-back Tre Bicchieri wins from Gambero Rosso for different Cru wines, coupled with the discovery and promotion of ancient native varietals means that Felline is not just a Puglian producer, but a Puglian protagonist.

In recent times Puglia has emerged as an important wine producing region in Italy however little is known that much of this can be attributed to Gregory Perrucci. Not only is Gregory a pioneer of Primitivo, a story told through his four Cru (of which one is Zinfandel), made from four different soils, “red, black, white and sandy” as Gregory simplifies, but he is also a promoter of Puglia having researched, discovered and produced old indigenous varietals such as Susumaniello. Whilst the majority of the Felline vineyards sit in the heart of the historic Manduria region in Puglia, Perrucci also conceived “Racemi”, a company which joins small farms under his umbrella, to promote different zones and varietals whilst also ensuring the survival of smaller growers and their vineyards who, without Gregory’s help, wouldn’t be able to survive. 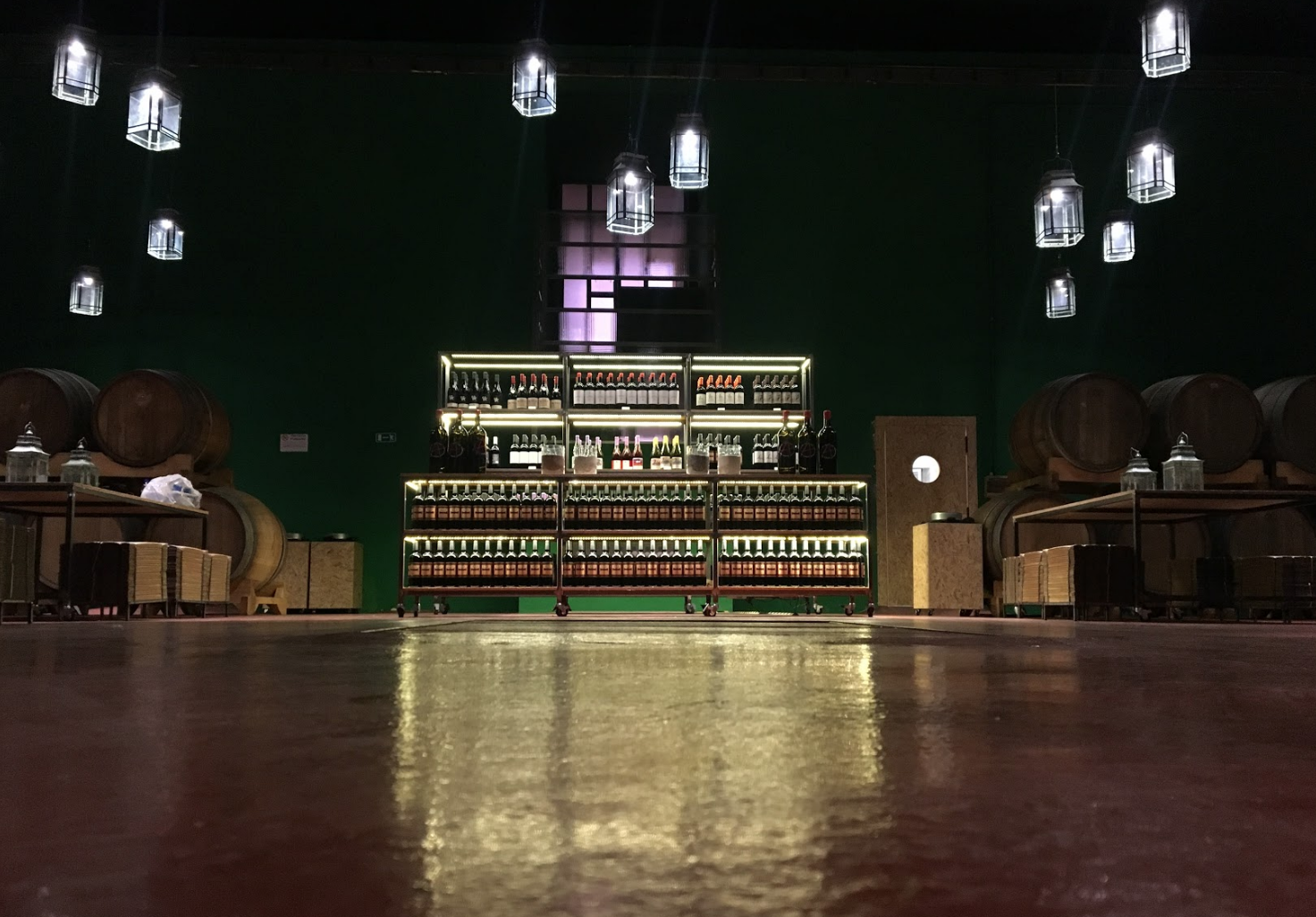 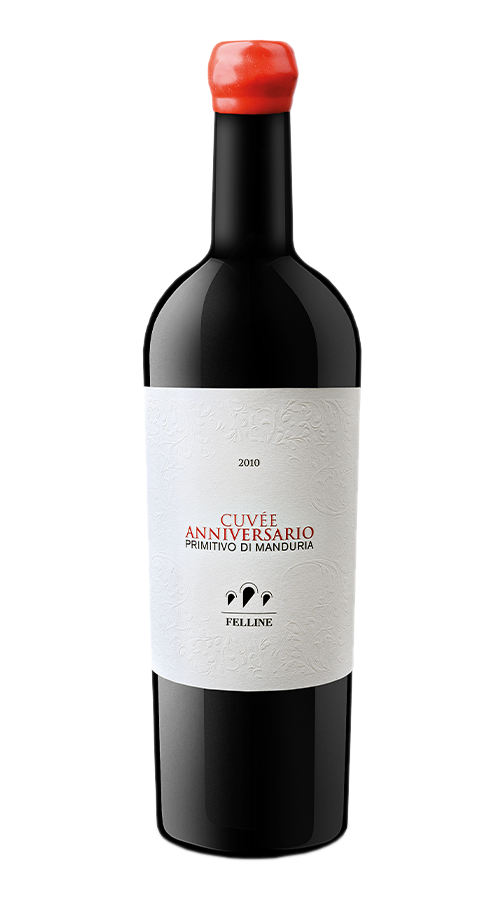 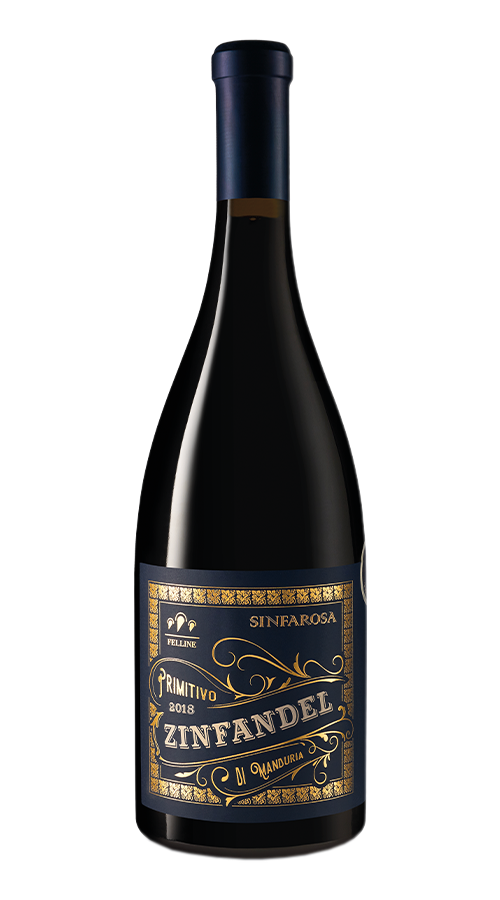 Cuttings from the famous Geyserville of Ridge in California grafted onto Puglian vines produce a complex, peppery wine with liquorice and rhubarb notes. 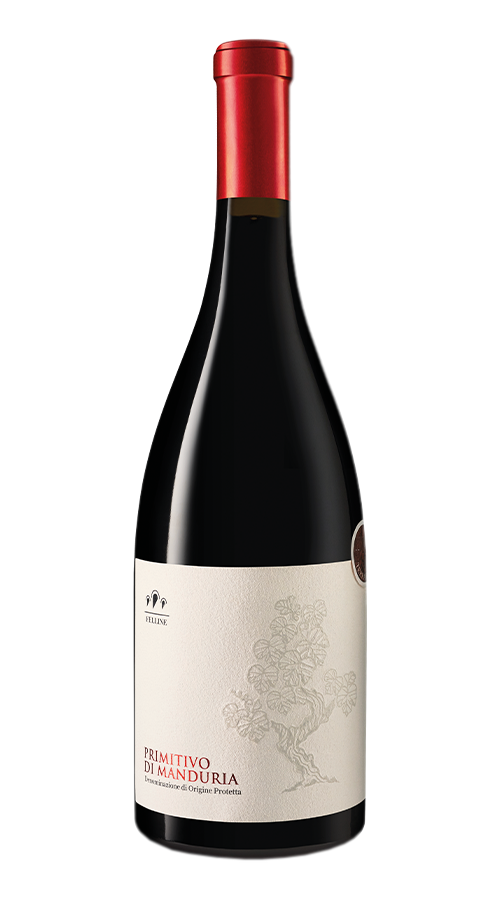 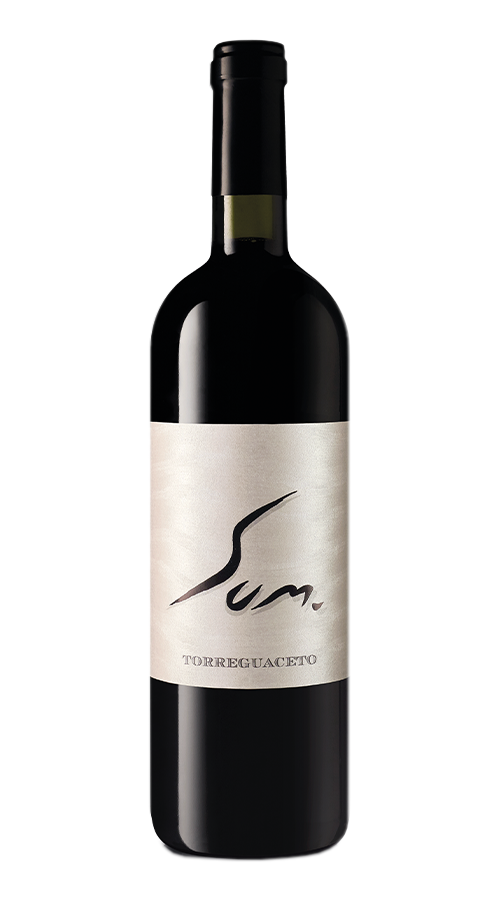 A native Puglian grape variety brought back from the edge of disappearance yields an award-winning wine that balances black fruits with a spiciness. 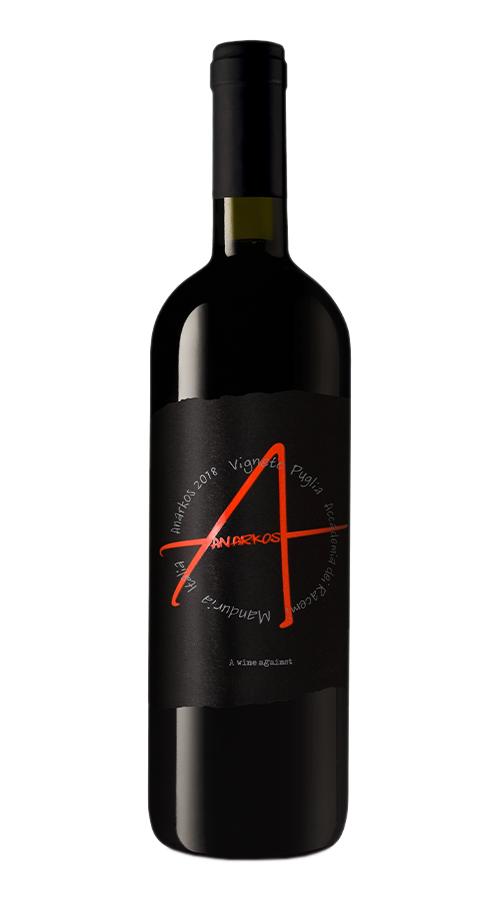 A blend of Negroamaro (60%), Primitivo (30%), and Malvasia Nera (10%), this wine is grown with a particular respect for Puglia. It is balanced with good fruit and well-rounded tannins. 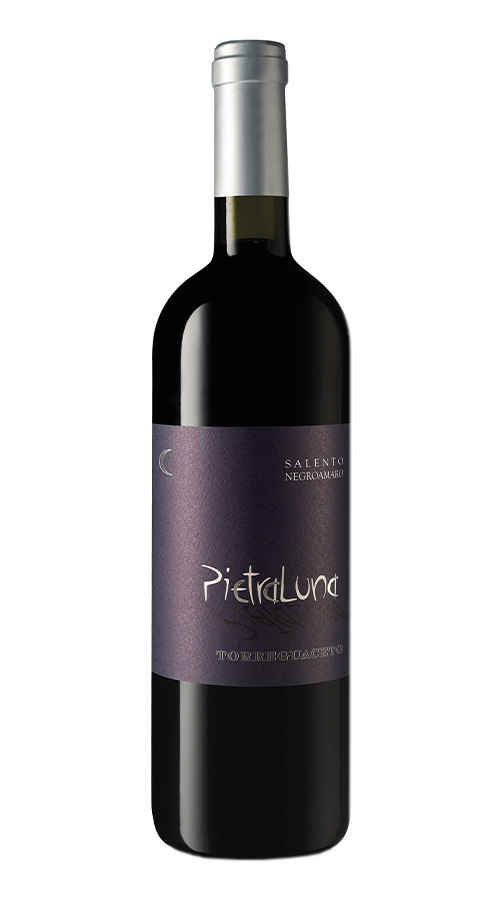 The stony soils of Puglia coupled with careful winemaking produce complex Negroamaro with a fruitiness balanced by spicy, cinnamon and liquorice notes. 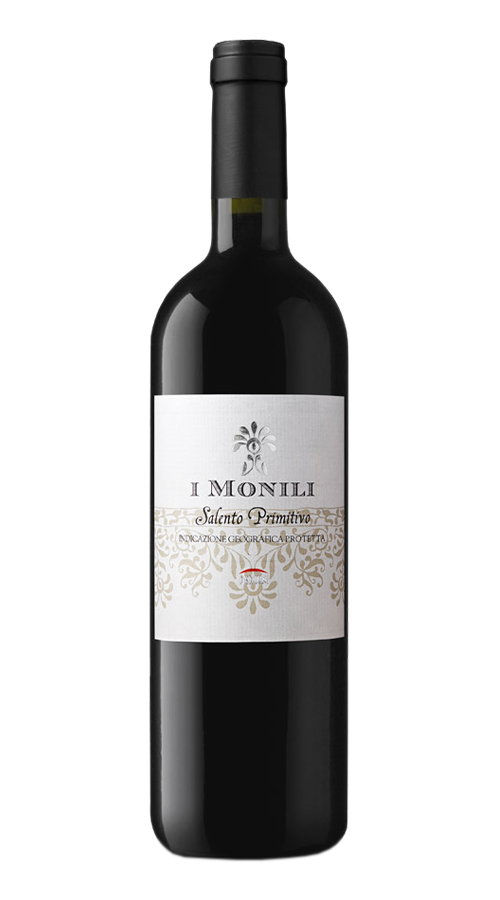 A Primitivo from Taranto, this complex wine shows the classic fruit characteristics of Primitivo with hints of eucalyptus, while also displaying a minerality that comes from the iron-rich soils. 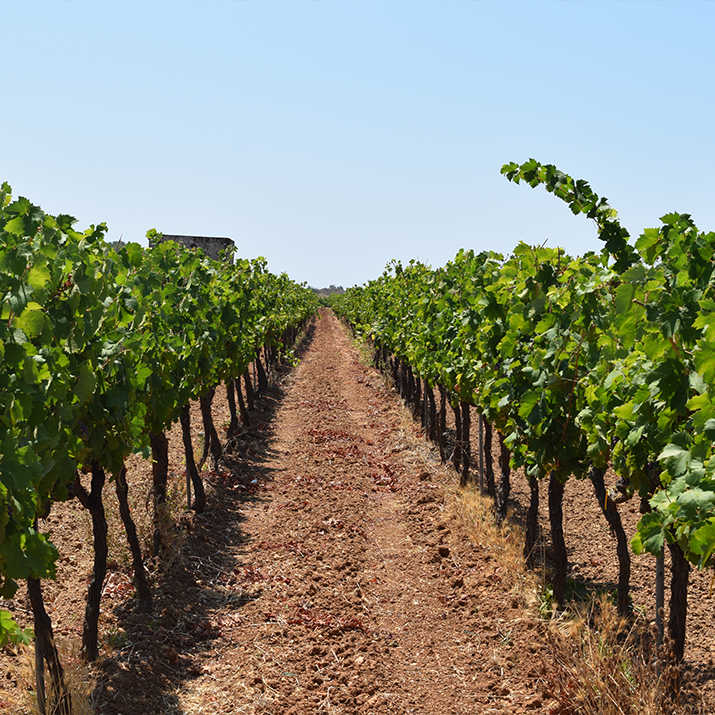 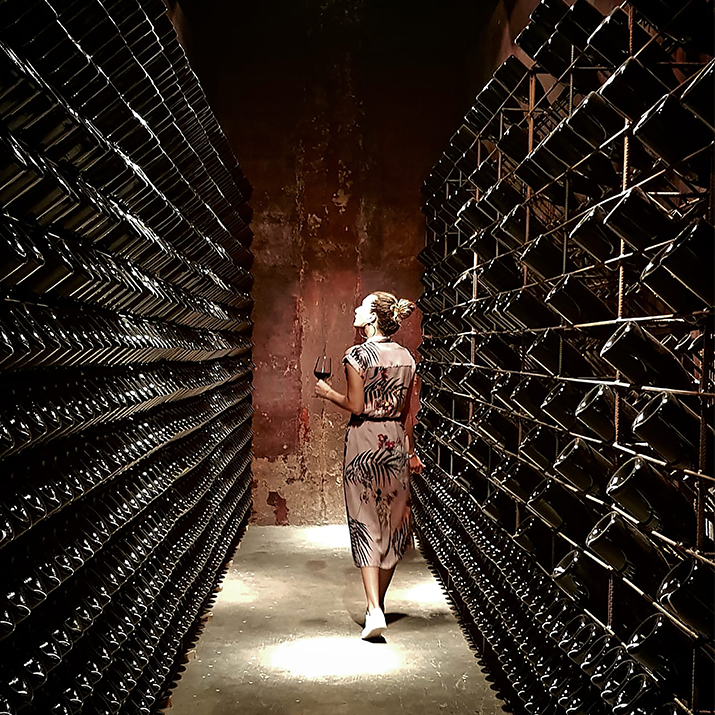 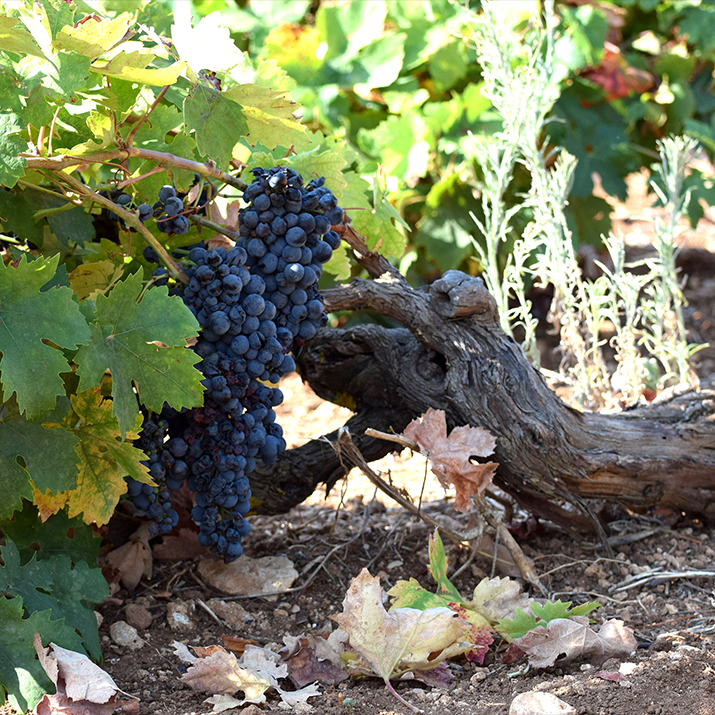